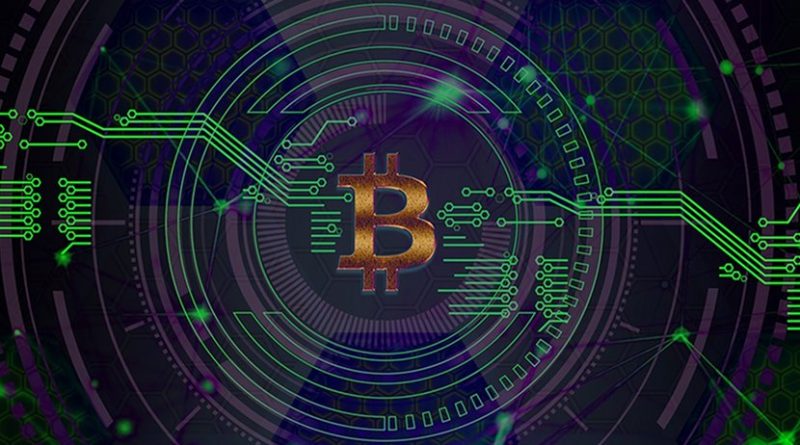 “The modern central bank business model is being disrupted.” claims Saifedean Ammous, economics professor and author of The Bitcoin Standard: The Dcentralized Alternative to Central Banking. Ammous’ well-written exposition of an Austrian-School understanding of the nature of money — in a free market and not — concludes with several chapters directed toward the technology and economics of Bitcoin, the original blockchain crypto-currency. He answers the key questions regarding Digital Money (Chapter 8), What is Bitcoin Good For? (Chapter 9), and Bitcoin Questions (Chapter 10).

Reviewing the work of Austrian-School scholars, including Menger, Mises, and Rothbard, Ammous shows that the three classical attributes of valid market money — scalability, salability and stability — are being met by the digital currency.

He further shows, through a clear technical analysis, that Bitcoin is a superior form of value-conserving money, since it is, unlike all other goods (except human time) “strictly” scarce and not just relatively scarce.

Ammous tackles the toughest issue yet: the relationship between Bitcoin and the fiat central banking system, with its use of the Dollar and Special Drawing Rights to settle accounts between banks. (Gold is hidden somewhere in the background in various vaults.) In the process, he convincingly suggets the transaction costs of using Bitcoin as a non-governmental medium to settle accounts are quite low while the transaction or counterparty risks are virtually zero.

He then argues that, as Bitcoin continues to appreciate against both Gold and Fiat, central banks will find it impossible to continue to ignore Bitcoin as a Reserve against deposits. But then he goes further, in the Austrian tradition of applying general principals to the real world, as Hayek did in his “Denationalization of Money.” Ammous imagines how a nongovernmental (a “Decentralized Autonomous Organization,” as he terms it) banking system based on Bitcoin and on blockchain tokens could be convertible into Bitcoin through third party intermediaries (“banks”) providing affordable, non-fiat, currency transfers.1

Ammous’s vision for a freer future leaps from his assertions of how powerfully Bitcoin disrupts the globalists’ fiat central banking system.

Sound money, the professor teaches us, leads to peace and prosperity while unsound money leads to devastation:

“If the modern world is ancient Rome, suffering the economic consequences of monetary collapse … then Satoshi Nakamoto 2 is our Constantine, Bitcoin is our solidus,3 and the Internet is our Constantinople. For Ammous, Bitcoin serves as a monetary lifeboat for people forced to transact and save in monetary media constantly debased by governments… the real advantage of Bitcoin lies in it being a reliable long-term store of value, and a sovereign form of money that allows individuals to conduct permissionless transactions…”4

Ammous’ concludes by arguing that Bitcoin is positioned to be the Global Unit of Account that disrupts the fiat central banking system which has allowed the modern state to engage in levels of tyranny and destruction rarely possible in previous human history: “Monetary status is a spontaneously emergent product of human action, not a rational product of human design.”5

The value of Bitcoin to our liberty and our culture remains to be tested against the realities of our world. But it’s not hard to embrace the hope that Ammous is right.

*About the author: Ralph Fucetola, JD, is a retired lawyer (1971–2006), teacher, and writer who offers legal consulting services to the natural-products-and-services market through his website, www.VitaminLawyer.com. He graduated Rutgers University in 1967, B.A. with Distinction, and from Rutgers Law School in 1971. Counsel Fucetola is a trustee of several religious bodies and foundations, including the Natural Solutions Foundation and LifeSpirit Center.Contact Ralph Fucetola