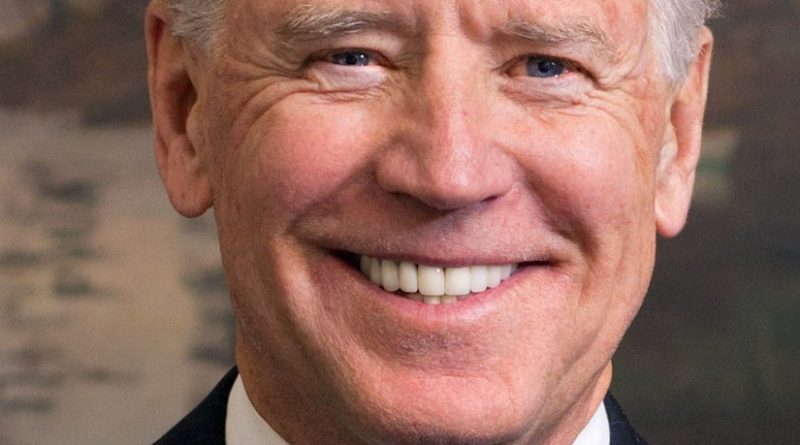 Joe Biden, a self-proclaimed Catholic, was denied Holy Communion by a South Carolina priest because of his pro-abortion convictions. “Fox & Friends” host Brian Kilmeade criticized the priest for doing so.

Kilmeade, who is Catholic, decried the decision by the priest, calling it “an extremely negative thing.” He also took issue with co-host Ainsley Earhardt, who is not Catholic, for suggesting that Biden was free to join some other church. “I think that’s very judgmental,” he said. He then ridiculed the idea that everyone who goes to Communion should have to get off the Communion line because he is guilty of some infraction of Church teachings. “Don’t try to get Communion because you missed church on Sunday.”

Kilmeade is right to say that denying Biden the Eucharist was “an extremely negative thing.” It can also be said that Biden’s persistent denial of Church teaching on abortion is “an extremely negative thing.” Kilmeade is also right to say that Earhardt’s suggestion that Biden is free to leave the Church was “very judgmental.” Indeed it was. It was just as judgmental as his criticism of the priest.

Kilmeade’s thesis—Catholics are going to get bounced off the Communion line—may play well in some circles, but he will not find one priest in the entire country who would ever equate skipping church with the intentional killing of innocents.

The key issue is whether the priest did the right thing.

Canon 915 of the Catholic Church says that those “who obstinately persist in manifest grave sin are not to be admitted to Holy Communion.”

Archbishop William J. Levada, writing for the United States Conference of Catholic Bishops in 2004, cited Canon 915 in a statement he made on this issue. That certainly gives weight to the priest’s decision.

However, Levada also cited Canon 912, which says, “Any baptized person who is not prohibited by law can and must be admitted to Holy Communion.” His interpretation of this Canon is worth repeating. “The practice of the Church is to accept the conscientious self-appraisal of each person.”

So here’s the question. Did the priest who refused Biden Holy Communion have reason to believe that the former vice president has obstinately persisted in manifest grave sin by adopting the pro-abortion agenda?

It is incontrovertible that Biden is more pro-abortion today than he was in 2008. That was when vice president candidate Biden was told by the bishop of Scranton, Biden’s home town, that he would be refused Holy Communion because of his enthusiasm for abortion rights. Since running for president, Biden has become more enthusiastic, saying he is now in favor of federal funding of abortion; he has also pledged to enshrine into federal law the Supreme Court ruling that legalized abortion.

Levada’s document for the bishops says that “the prudent practice for ministers of Holy Communion” would be to refer to the bishop of the diocese what to do about pro-abortion politicians. But he also offers support for what the South Carolina priest did. “Ministers of Holy Communion may find themselves in the situation where they must refuse to distribute Holy Communion to someone in rare cases, such as in cases of a declared excommunication, interdict, or an ‘obstinate persistence in manifest grave sin.’

In other words, Mr. Kilmeade, it’s a judgment call. Much could be resolved if the Fox host were to accept the Church’s teaching that abortion is not just another sin. That’s why it’s called “intrinsically evil.”