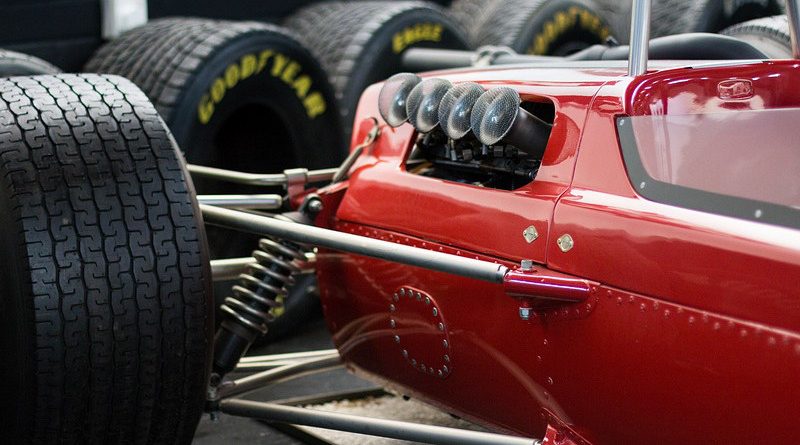 The Saudi Grand Prix appears on the provisional F1 calendar for 2021 that has been distributed to race teams. It is expected to be the penultimate race of the 2021 season, which will conclude with the Abu Dhabi Grand Prix at the Yas Marina circuit.

Jeddah will host the Saudi race while a new purpose-built track at Qiddiyah is completed, which is expected to be in 2023.

It is one of 22 races on a provisional 2021 schedule as F1 plans to return to a calendar as close to normal as possible after this year’s disruption. The first 10 races of the 2020 season were either postponed or cancelled because of the coronavirus pandemic.

The 2021 season will begin in Melbourne, Australia in mid-March and then goes on to Bahrain. It includes nearly all the races that had been due to be held this year.

That means a return for grands prix in China, Japan and Canada, which had to be cancelled because of the disruptions to international travel caused by COVID-19, as well as the debut of the Vietnamese Grand Prix.

F1 has been in conversations with the relevant national governments and all are said to be in agreement the races can take place, unless the pandemic worsens.

This year, Saudi Arabia held its first Dakar Rally, a 7,800km race that began in Jeddah and finished in Qiddiyah.