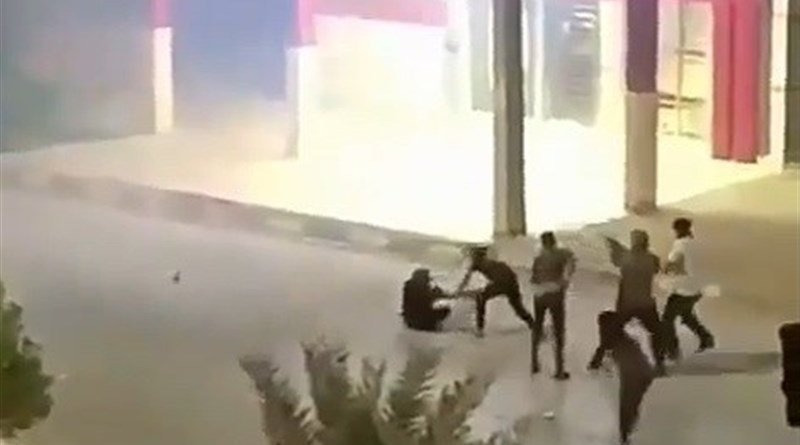 A number of elements that were seeking to collect information on the riots and transfer it to foreign countries were identified and arrested before they could carry out their mission, the official news agency IRNA quoted the director general of the anti-espionage department of the Iranian Intelligence Ministry as saying on Wednesday.

“These elements that had received CIA-funded training in various countries to gather information under the guise of citizen-journalists had been monitored for quite a long time,” the official said, adding that they had received orders to attend the riots and to prepare exact reports, especially videos.

“Six of them were arrested while attending the riots and carrying out orders of (US’s) intelligence services and two others were identified and apprehended while trying to … send information abroad before they could leave the country,” the official added, according to Press TV.

According to the official, the ministry was monitoring other members of the network across the country and would deal seriously with them if they think of carrying out any act against the national security of the country.

The protests were peaceful but became violent after riotous elements, taking advantage of the circumstances, quickly entered the scene, destroying public property, setting banks and gas stations ablaze among other facilities, and opening fire on people and security forces.