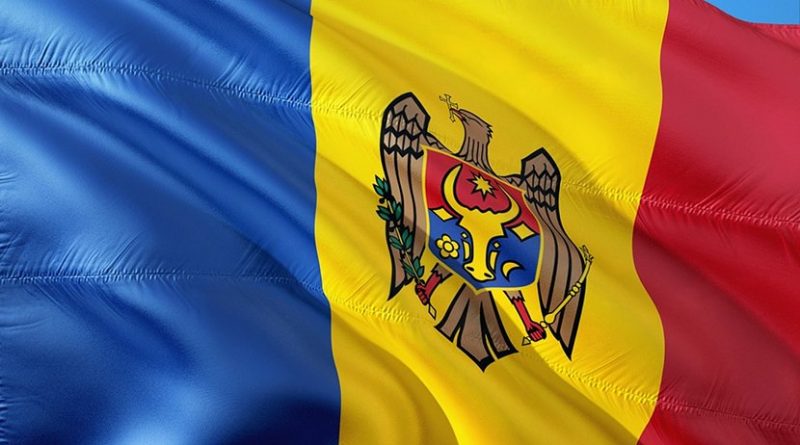 The new government of Moldova led by Ion Chicu on Wednesday adopted a draft budget for 2020 that which aims to fill a gap of over 370 million euros by taxing IT providers including Facebook, Google and Netflix. The move should bring in at least 5 million euros next year, officials claim.

Amendments presented by the Finance Ministry Secretary, Dorel Noroc, would impose a tax of 20 per cent on profits earned by IT companies from the services they provide to Moldovan citizens.

Huge international companies like Facebook and Google will be forced to register in Moldova and also pay a profit tax of 20 per cent.

The Finance Ministry argues in its explanatory note that it wishes to ensure fairer competition between national and international electronic service providers.

Former prime minister Maia Sandu, whose government was ousted by the pro-Russian Socialist Party on November 13, has said the current deficit “could cause the economy to collapse”.

But opposition deputies argue that the profit tax is a wrong move and say that it will mainly harm small IT entrepreneurs.

“It seems a stupid decision, which stops innovation. Google and Facebook are likely to comply with these standards and be registered in Moldova. But we are talking about hundreds of new IT applications launched every year by small companies,” one deputy, Dumitru Alaiba, wrote on Facebook.

Such measures “will block our entrepreneurs from innovating,” he said. “It seems like a desperate move to find some money [for the budget,” Alaiba added.

Economic expert Sergiu Gaibu warned on Facebook that some big international companies like Amazon may refuse to provide services in Moldova any longer under the new amendments.

Parliament will vote on the new budget for 2020 on Thursday. It is likely to pass, as the government is backed by the pro-Russian Socialist Party of Moldova, PSRM, and the former ruling Democratic Party, PD, led until recently by the fugitive oligarch Vlad Plahotniuc.