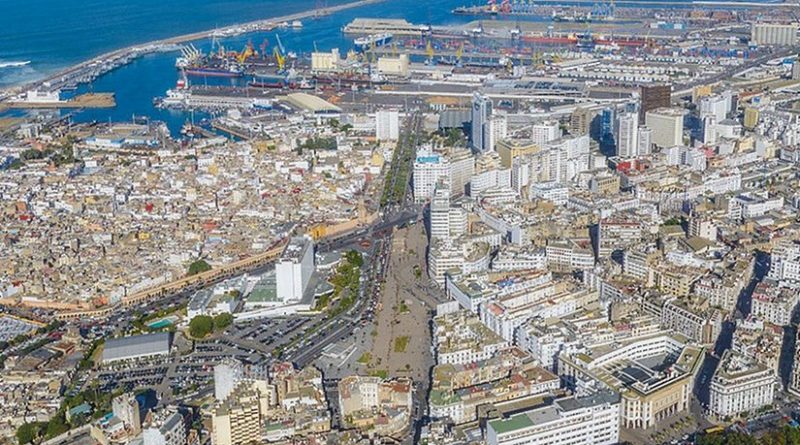 On December 25 Moroccan Ministry of Interior issued a communique announcing that Moroccan security services have broken up a six-member cell that recruited young Moroccans embracing with jihadist thought. According to the statement, the new recruits were sent to the camps of al-Qaida in the Islamic Maghreb in Algeria (AQIM).

The jihadist cell was dismantled in the city of Fez, central Morocco, the statement added. It enlisted volunteers in coordination with one of its extremist elements operating in Algeria and facilitated their infiltration by joining the terrorist organization’s camps via Morocco-Algerian border. The ministry said a member of the cell was extradited from Algeria in 2005, after his attempt to reach the camps of the former Salafist Group for Preaching and Combat (GSPC), later renamed AQIM after its affiliation with al-Qaida network.

Morocco has disrupted a number terrorist recruitment efforts in the kingdom. In the past, Moroccan security services have broken up organisations recruiting fighters for Iraq and Afghanistan.

Since 2003, Morocco has been adopting a pre-emptive strike policy against the terrorist groups. Morocco doesn’t want to be involved in supplying any region with terrorist fighters because it is itself a victim of that. Morocco’s counter-terrorism policy, which involved legal, social and religious reforms, has worked, in general. Nevertheless, there have been reversals with each policy area with human rights shortcomings and corruptions working to undermine the pace and rate of reforms. These accumulated reversals eventually fed the 20 February 2011 social movement which forced a return to more active reforms. There are certain default patterns of thought present among some in the country that could create a political opening for the convicted terrorists and their sympathizers. To help, the outside world needs to proceed in a manner that includes the Moroccan public. The Moroccan government is aware broadly of the problem and has offered a package of reforms.

Morocco follows a complex anti-terrorism policy borne largely out of the state’s reactions to the events of 16 May 2003, when a group, later found to be associated with al-Qaeda, attacked a number of sites in the city of Casablanca with home-made suicide bombs, killing about three dozen people including most of their own. The terrorist attacks of that day continue to shape anti-terrorism policy, broadly speaking, although with some recent and significant modifications. The strategy adapted after 16 May 2003 included an anti-terrorism law, social assistance programmes and a reform of the religious sector. In each of these three sectors there have been both successes and failures.

In general, the anti-terrorism law 03.03 has worked well to prevent further attacks. Unfortunately, it has become the target of attacks by both human rights activists and Islamists who believe that it is being used unfairly. Among the arguments raised is that the law itself is not the issue, but rather excesses that are believed to have been committed in law enforcement. Concerning social reforms, these were well intentioned and appear to have made some dent in reducing certain forms of substandard housing.

Finally, the religious reforms included better education and female inclusion in the religious establishment. From a purely security perspective, the policy was effective because it reduced the number of attacks and prevented the transformation of Morocco into an open territory for al-Qaeda, like Algeria and Mauritania. However, Morocco is totally aware that the security approach on its own will not lead to positive results. Therefore, an ambitious social policy was launched to improve the well being of Moroccans. Health, decent housing and major economic investments to create jobs especially for the youth.

Morocco has set up a model for other neighboring nations to fight terrorism and extremist ideologies. So far it has been successful but certainly a regional effective cooperation will put an end to this threat that does not menace only countries in north Africa and Sub Saharan Africa but Europe and even the United States.