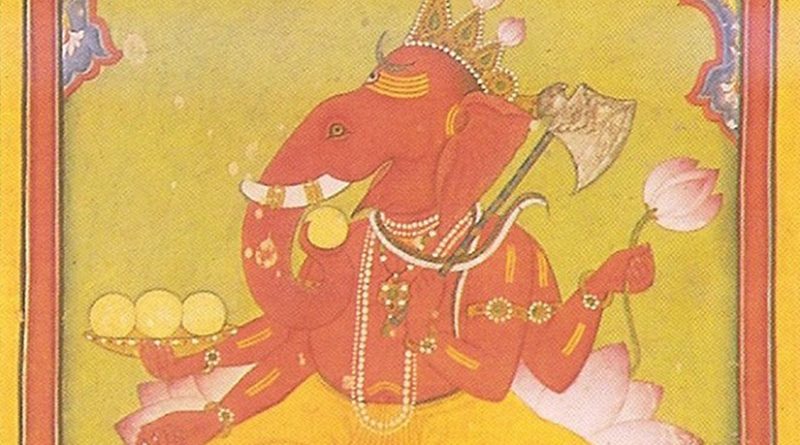 Amparo (Sao Paulo, Brazil) based “award-winning” Cervejaria Ashby brewery seems to have removed beers carrying images of Hindu deities Ganesha and Vishnu within few days of Hindu protest, as these were not seen on its website as of December 28.

Hindu statesman Rajan Zed, who spearheaded the protest asking for withdrawal of objectionable Ganesha and Vishnu beers, in a statement in Nevada (USA) today, thanked Cervejaria Ashby for understanding the concerns of Hindu community, which thought names-images of Hindu deities on beer bottles were highly inappropriate.

Zed, who is President of Universal Society of Hinduism, however, stated that a formal apology from Cervejaria Ashby to the upset Hindu community was still due.

Rajan Zed suggested Cervejaria Ashby and other companies to send their executives for training in religious and cultural sensitivity so that they had an understanding of the feelings of customers and communities when introducing new products or launching advertising campaigns.

Zed had earlier said that inappropriate usage of Hindu deities or concepts or symbols for commercial or other agenda was not okay as it hurt the devotees.

Rajan Zed had indicated that Lord Ganesha and Lord Vishnu were highly revered in Hinduism and they were meant to be worshiped in temples or home shrines and not to be used in selling beer for mercantile greed. Moreover, linking these deities with an alcoholic beverage was very disrespectful, Zed added.

Symbols of any faith, larger or smaller, should not be mishandled, Zed had noted.

In Hinduism, Lord Ganesha is worshiped as god of wisdom and remover of obstacles and is invoked before the beginning of any major undertaking. Lord Vishnu is “preserver” in the Hindu triad with Lord Brahma and Lord Shiva as the aspect of the Supreme, and he has ten incarnations to establish dharma (divine law). Moksh (liberation) is the ultimate goal of Hinduism.