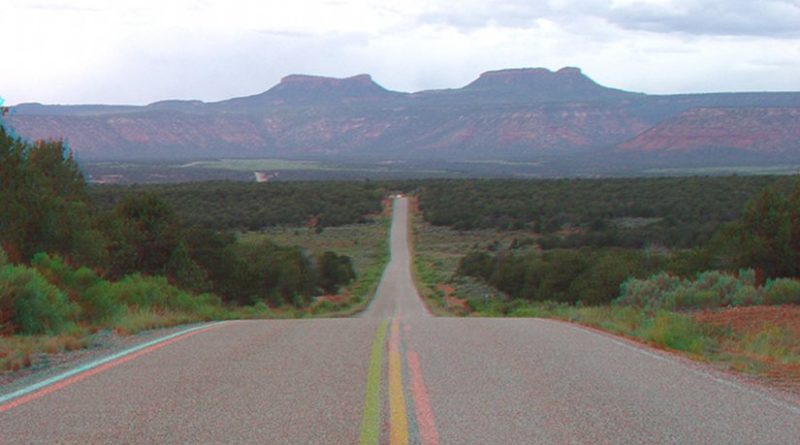 According to the White House, the creation of the Bears Ears National Monument in Utah and the Gold Butte National Monument in Nevada follow years of robust public input from tribes, local elected officials, and diverse stakeholders, and draws from legislation introduced in Congress.

In addition to protecting more land and water than any Administration in history, President Obama has taken unprecedented steps to elevate the voices of Native peoples in the management of our natural resources, the White House said, adding that, “Today’s actions build on this important work, and further demonstrate the President’s commitment to protecting sacred sites and our land, water and wildlife for future generations.”

Encompassing roughly 1.35 million acres of Federal land, the Bears Ears National Monument will protect some of the country’s most significant natural, cultural and archaeological resources, including important ancestral grounds for numerous tribes, as well as incredible landscapes that support hiking, hunting, rock climbing and other world-class outdoor recreation opportunities. The area gets its name from the iconic Bears Ears Buttes, two distinctive geological formations in the center of lands that are considered sacred by tribes in the region. Based on ancestral ties to the landscape, five tribal governments came together in a historic coalition to urge protections for the broader area, which also includes ancient cliff dwellings, ceremonial sites, abundant rock art, and countless other artifacts that hold cultural significance.

“In addition to protecting this sacred landscape and the region’s wildlife habitat and natural resources, today’s action establishes a Bears Ears Commission to ensure that management decisions reflect tribal expertise as well as traditional and historical knowledge,” the White House said, adding, “In recognition of the importance of tribal participation to the care and management of the monument, the Departments of Interior and Agriculture will engage with the Commission, which will help to inform management decisions by sharing traditional knowledge and providing recommendations.”

“The monument will provide critical protections for important Native American historical sites, as well as areas that are currently used for traditional purposes by tribes,” the White House said.

Notably, the area includes abundant rock art, archeological artifacts, and rare fossils, including recently discovered dinosaur tracks dating back hundreds of millions of years. In recent years these resources have faced increasing damage from threats such as deliberate destruction and vandalism, and today’s designation will help ensure that these cultural and archaeological treasures are better protected, according to the White House.

The monument will serve as an important connection between already protected lands, including Lake Mead Recreation Area and the Grand Canyon-Parashant National Monument across the Arizona border, protecting key wildlife corridors for large mammals such as desert bighorn sheep and mountain lions, and vital habitat for the threatened Mojave desert tortoise. Additionally, the monument will protect important historic resources. Structures that detail western ranching heritage can still be found in the Gold Butte area, as well as an early twentieth-century abandoned mining town and sites associated with Spanish explorers from the late eighteenth century.

“Today’s action follows decades of local support from tribes, local stakeholders and conservationists, and draws from legislation that was first introduced in 2008,” the White House said.