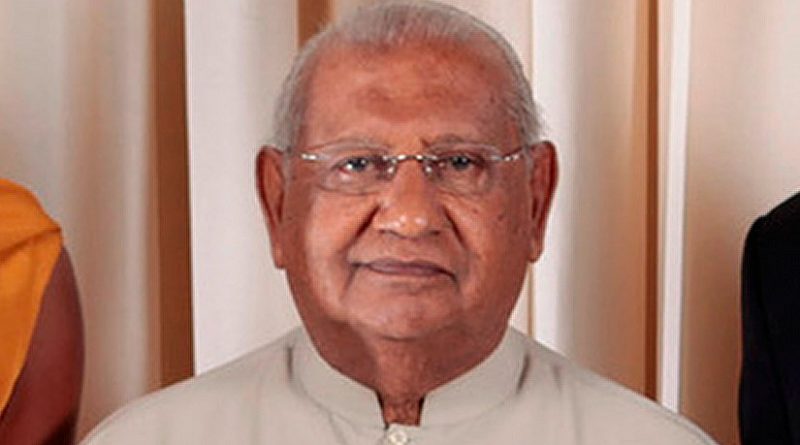 Sri Lanka’s President Maithripala Sirisena has instructed that the funeral of the former Prime Minister Ratnasiri Wickremanayake to be held with state patronage.

Wickremanayake (83) passed away on Tuesday. He had served twice as Sri Lanka’s Prime Minister, first from 2000 to 2001 and then from 2005 to 2010, as well as holding various other government positions.

At the time of his death, Wickremanayake was serving as a Senior Advisor to  President Sirisena.

According to the President’s Media Division, when Sirisena heard the news of the death of the former Prime Minister, he coordinated the relevant sections and instructed to make all the necessary arrangements for the funeral.

“I was deeply saddened to learn about the demise of Hon. Rathnasiri Wickramanayake who was a former Prime Minister and a former General Secretary of the Sri Lanka Freedom Party (SLFP). He was a veteran politician who represented the rural masses,” said President Sirisena in a statement.