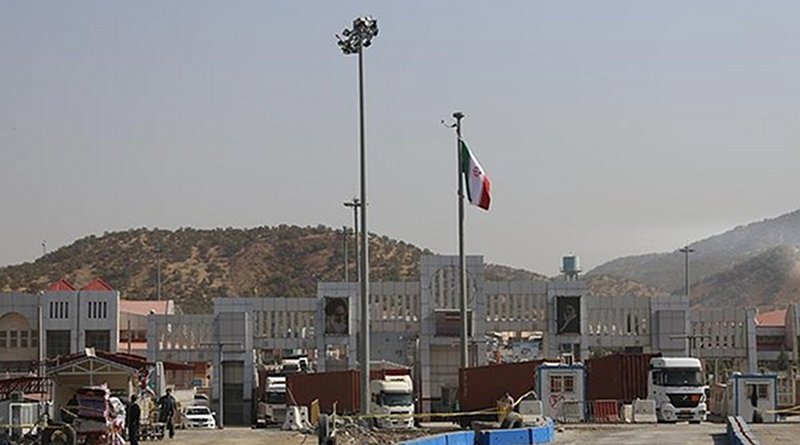 The US is pressuring Baghdad not to reopen an important border corridor with Iran, sources in Diyali revealed on Saturday.

“The US has exerted much pressure on the government to keep blocked the border crossing of Mandali with Iran because it is aware of its importance to Iran and Iraq to develop their trade and economic ties,” Jabbar al-Ma’amouri, the head of the Muslim Clerics Union, told the Arabic-language al-Ma’aloumeh news website on Sunday.

He warned that the US is attempting to cut economic relations between Iran and Iraq.

The Soumar-Mandali border crossing between Kermanshah and Diyali provinces has several times been closed and opened which resulted in high-density traffic of trucks which carried exported goods from Iran to Iraq.

Iraq announced last Tuesday that the passageway has been reopened after 4 months.

Commercial Attaché of Iran in Iraq Nasser Behzad announced in November that non-oil trade transactions between the two countries was rising, adding that Tehran and Baghdad had traded $6 billion worth of non-oil goods in 7 months.

Behzad said that the volume of non-oil trade transactions between Iran and Iraq in the first seven months of the current local calendar year (March 21 – October 22) is following a positive trend.

Over $6 billion worth of non-oil products were exchanged between the two countries in the first seven months of the current year, he recounted.