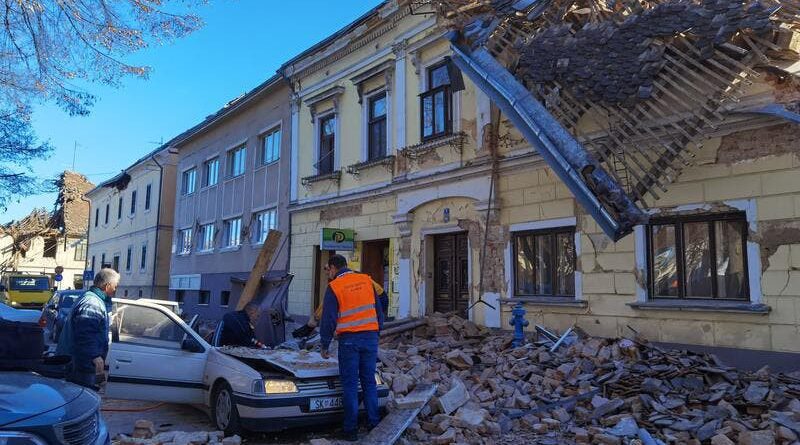 The earthquake hit the Petrinje town of the central Sisak region, 51 kilometers southeast of the capital, at a depth of 10 kilometers (6.2 miles) at 1319 GMT.

The quake was also felt in some parts of neighboring Bosnia and Herzegovina, and Serbia.

Yesterday, two earthquakes with magnitudes 5.2 and 4.9 jolted the capital and several central towns in the country.

Several buildings in Petrinja and Sisak cities were damaged as a result of the quakes.

In March, a magnitude 5.3 earthquake hit Zagreb, killing one person and injuring 27 others.