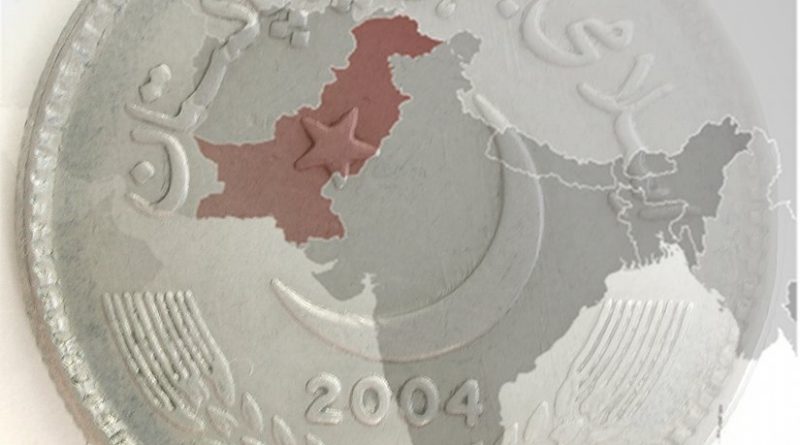 Dozens of Christians arrested for the murder of two Muslims wrongly suspected of carrying out church bombings in Pakistan have been acquitted after a deal to pay “blood money” to the victims’ families.

An anti-terrorism court in the eastern city of Lahore on Jan. 29 acquitted 40 people accused in the Youhanabad lynching of two men, Babar Noman and Hafiz Naeem, after the complainants reached a compromise with them.

Church leaders told UCA News that the victims’ families had received 25 million rupees (US$162,000) in compensation from Pastor Anwar Fazal, the most popular Christian televangelist in the country and the man who founded Isaac TV, the first 24-hour Christian television channel in Pakistan.

Sixteen people died on March 15, 2015, when Taliban suicide bombers blew themselves up at two churches during Sunday services in Youhanabad, a Christian neighborhood of Lahore. More than 100 Christians were rounded up for rioting and the subsequent lynching.

Police had detained two suspects who were forcefully taken away by rioters and beaten to death. The suspects, Noman, a garment worker, and Naeem, a glass cutter, were later cleared of involvement. Two of the accused Christians died in prison allegedly due to a lack of access to medical treatment.

Christian human rights activists and political workers smiled and hugged in front of the anti-terrorism court as the verdict went viral. A group of lawyers distributed sweets at the gates of Youhanabad to the beat of a dhol (Indian drum).

Many Christian activists and religious leaders from Pakistan and abroad took to social media to congratulate the nation.

“Thanks to the Catholic Church, human rights activists and Punjab Minister for Human Rights and Minorities Affairs Ejaz Alam Augustine for their untiring efforts. Thanks to the defenders of justice and the fair decision of the court,” Father Qaiser Feroz, executive secretary of the Pakistani bishops’ social communications commission, wrote on his Facebook page.

“This day is like an Eid for us. The captivity of innocent inmates was like the enslavement of Israelites. Several Christians fled the country for fear of detention. Finally they can return to their families. We pray for their future lives. All glory to Jesus,” he said, lauding the government of Prime Minister Imran Khan.

“Khan won the praise of Christians worldwide for releasing the innocent Asia Bibi. He has already became a hero of the Sikh community for opening Kartarpur Corridor [a 4.5-kilometre passage which allows pilgrims from India to visit a prominent Sikh shrine in Punjab province]. They will surely vote for him again if he stops the increasing inflation.”

Asia Bibi, a Catholic mother of five, was acquitted last year after spending eight years on death row since being convicted of blasphemy in 2010.

However, Kashif Aslam, program coordinator for the Pakistan Catholic bishops’ National Commission for Justice and Peace, condemned the court verdict.

“The commission followed the due process of law for five years. All witnesses had recorded their statements. The delaying tactics were exhausted. We were hopeful for a good decision anyway,” he said.

“All of a sudden the minister and the pastor jumped in. We thank Pastor Fazal for the large sum but they could have invoked the blood money many years ago. Down with the judicial system.”

Declaration of the value of blood money is part of the Qisas (retribution) and Diyat (blood money) Ordinance 1990, which was introduced by Gen. Ziaul Haq as part of the Islamization process in Pakistan.

In awarding Diyat, courts are to take into account the financial position of the convict and the victim’s heirs, but the amount fixed must not be less than the value of 30,630 grams of silver.