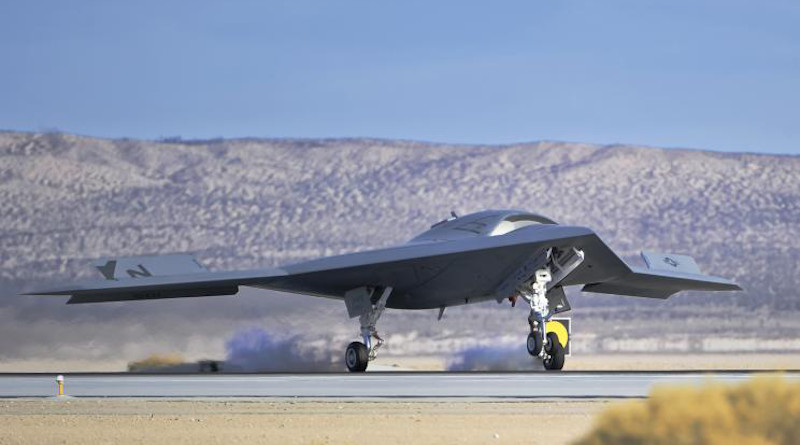 The Stockholm International Peace Research Institute (SIPRI) has announced the launch of a new SIPRI Reflection Film that takes stock of the challenges posed by autonomy in weapons systems and explores how these challenges might be addressed by states.

The film is released ahead of the Berlin Forum for Supporting the 2020 Group of Governmental Experts on Lethal Autonomous Weapons Systems that will take place on 1–2 April.

As the United Nations Convention on Certain Conventional Weapons (CCW) Group of Governmental Experts on Lethal Autonomous Weapons Systems (LAWS) is set to convene in June 2020, the film investigates why and how concrete requirements for human control could form the basis for agreed limits on autonomy in weapons systems––whether in the form of new rules, standards or best practices.

In the film, SIPRI experts explain how advances in artificial intelligence and machine learning could make weapons systems more autonomous. In turn, this could transform the way humans interact with weapons systems and, ultimately, how decisions on the use of force are made. They point out that although autonomy will never completely remove humans from decision making, there is a concern that autonomy widens the distance between human decisions and their actual consequences in armed conflicts. The film draws on the experiences of senior experts who further explain how this distancing—and the unpredictability in consequences it brings—could raise concerns about compliance with international humanitarian law (IHL), ethical acceptability and operational effectiveness.

The film concludes that upcoming intergovernmental discussions on LAWS at the CCW should focus on the question of what form of human control is required to ensure that humans continue to play a meaningful role in warfare—that is, that people and states continue to comply with their legal, ethical and operational obligations in spite of rapid technological changes.

This topic is expanded on a forthcoming SIPRI publication Limits on Autonomy in Weapons Systems: Identifying Practical Elements of Human Control.

Although non-governmental organizations (NGOs) have become powerful voices in world environmental politics, little is known of the global picture of