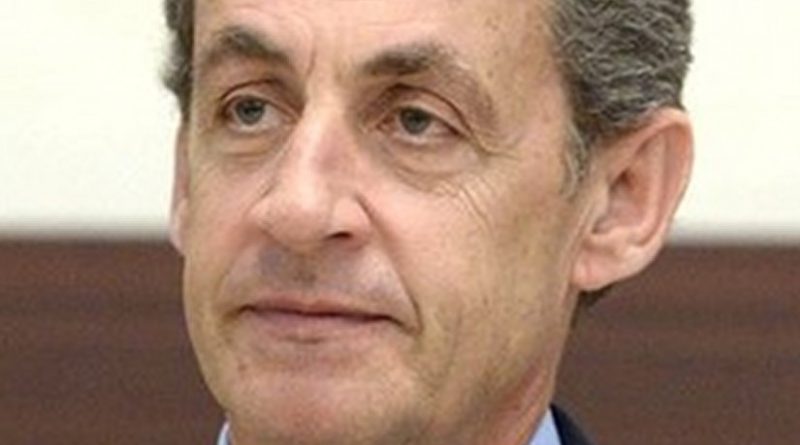 The document points out specifically that the talks on funding the Sarkozy race were conducted by Gaddafi’s son, Saif al-Islam, and a certain ZT, who, Mediapartwrites, is a French businessman of Lebanese origin, Ziad Takieddine.

Saif al-Islam demanded a year ago that the French President should give the money back.

The political scandal has started spiralling up at a time when less than a week is to go before the French presidential election run-off.

On May 6th, the French will cast their ballots for the incumbent Nicolas Sarkozy and Francois Hollande of the Socialist Party.

Following the first round, Sarkozy is 1.5% behind Hollande, who polled 28.63% of the vote.