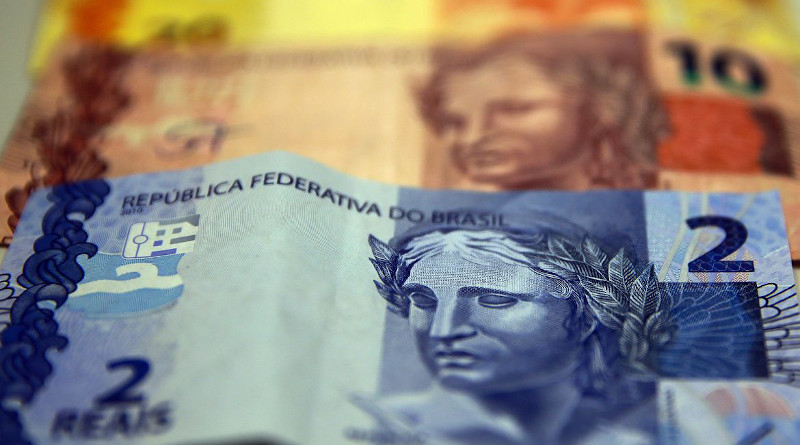 Due to the additional spending aimed at tackling the COVID-19 pandemic and the reduction in revenues, the deficit in Brazil’s public accounts this year is likely to near $110.5 billion this year—eight percent of the country’s GDP. The estimate was unveiled Wednesday by the National Treasury.

If confirmed, this will be the highest primary deficit (expenditures larger than revenues, the amount spent on interest not considered) ever recorded.

In 2019, the primary deficit in the public sector stood at $11.2 billion, 0.9 percent of the GDP. “Regardless of the criteria, there should be a sharp surge in the primary and nominal deficit in the public sector this year to reduce the economic and social effects of COVID-19. As a result, there will be a significant increase in public indebtedness, and the necessary fiscal efforts will have to be even greater in the aftermath,” the note by the Treasury reads.

According to National Treasury Secretary Mansueto Almeida, the deficit facing the federal government should add up to $101.3 billion. He went on to note that, taking the deficit of states and municipalities, estimated at some $9.2 billion, also into account, “it’s a really large sum. One cannot say Brazil isn’t responding to the economic and social crisis stemming from the coronavirus.”

From January to March this year, the primary deficit reached $535.6 million, compared to the $1.7 billion reported in the first quarter of 2019.