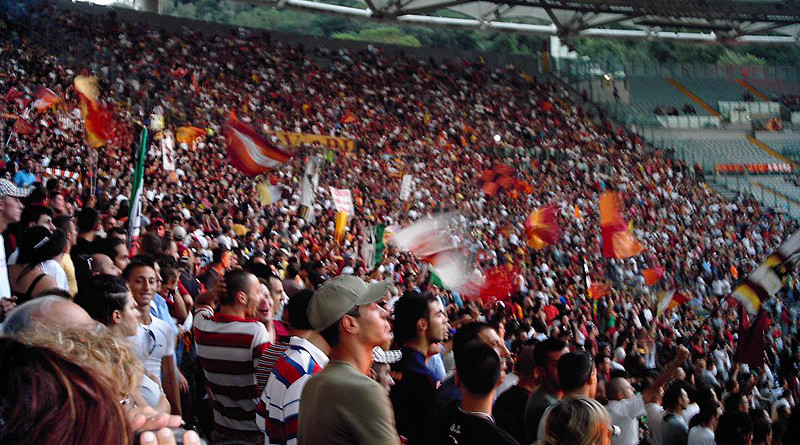 Mkhitaryan has badly struggled to live up to expectations after completing a move from Manchester United to Arsenal back in January 2018 and the 31-year-old joined Roma in the hope of getting his stuttering career back on track. The Armenian has missed 16 matches since the start of the season with muscle issues but impressed when called upon before the coronavirus crisis brought Italian football to a halt, scoring six goals in 13 league games for the Serie A outfit.

Though the pandemic has caused uncertainty throughout the game regarding player contracts and potential deals, Roma manager Fonseca has made his stance very clear on Mkhitaryan’s future – and claims the midfielder feels the same way.

“I want him to stay and he also wants to stay,” he told Ukraine’s Great Football.

“However, it should be clear that everything is now on hiatus, and we’ll have to talk to Arsenal.

“I want to continue working with him because he’s a great player and a great man.”

Arsenal have reportedly informed Roma that they can sign the Armenia international permanently for around £22 million (€25.2 million) this summer.

The Italians have been impressed by Mkhitaryan’s performances but are reluctant to spend that much on his signature considering his injury problems since arriving at the Stadio Olimpico.

It’s understood the Giallorossi will attempt to secure the former Borussia Dortmund star for a fee closer to £15m (€17m).