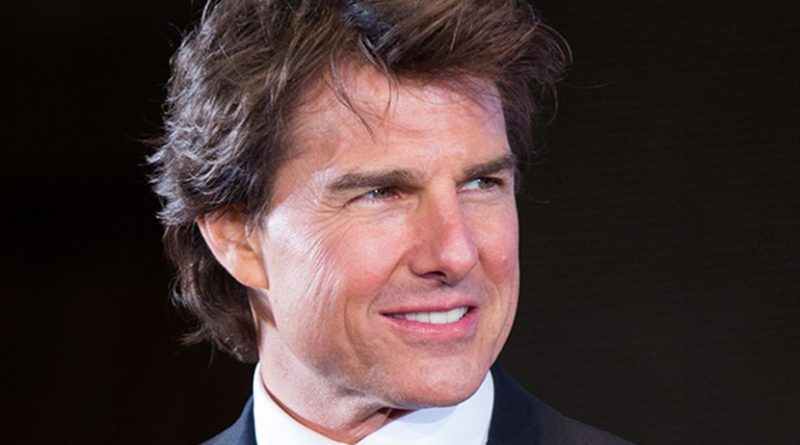 Hollywood stars Tom Cruise and Katie Holmes are about to bring an end to a high-profile marriage that appeared to be a God’s blessing for both, the Western media reported.

“Kate has filed for divorce and Tom is deeply saddened and is concentrating on his three children. Please allow them their privacy,” the BBC quoted Cruise’s lawyer Bert Fields as saying.

Cruise, who had been earlier married twice, has two other children from his marriage with actress Nicole Kidman.

According to Hollywood insiders, the news of the divorce proceedings initiated by Holmes took the star of Top Gun and Mission Impossible by surprise. He was shooting his new movie, the Oblivion, on a set in Iceland at the time.

The couple got married in an Italian castle in November 2006 after Cruise romantically proposed to Holmes on top of the Eiffel Tower in Paris.

Until recently, both never seized the opportunity to show their love and affection to one another in public appearances.

TMZ News said on Friday that their bombshell split had been primarily caused by Cruise’s fierce adherence to Scientology beliefs as Holmes fears he could “drag” their daughter “deep into the church.”

The couple’s combined wealth is estimated to be worth about $275 million, while rumors of existing prenuptial agreement have never been confirmed.