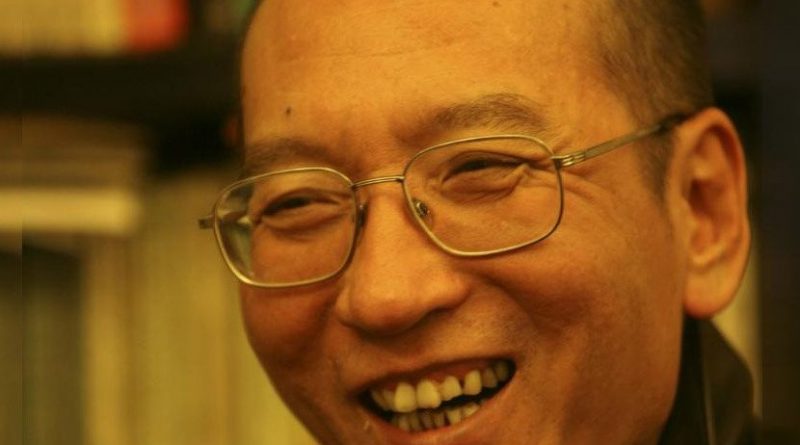 US Sen. Ted Cruz (R-Texas) on Thursday demanded China release imprisoned Chinese human rights activist Dr. Liu Xiaobo before the end of the July 4th Senate recess, otherwise he will call for passage of his legislation to rename the Chinese embassy in Washington, D.C. as “Liu Xiaobo Plaza.”

“On Tuesday, I expressed my alarm at Dr. Liu Xiaobo’s cancer diagnosis and called for his release by China to receive treatment. Today I demand that China release Dr. Liu before the end of the Senate’s recess next week,” said Cruz.

“If Beijing does not make the right choice and keeps Dr. Liu imprisoned, then as soon as the Senate reconvenes on July 10, I plan to call on the Senate floor for passage of legislation that will rename the plaza in front of the Chinese embassy in Washington, D.C. as ‘Liu Xiaobo Plaza,’” Cruz said.

Cruz earlier this week released a statement calling on the US to use all leverage necessary to secure Dr. Liu’s release in light of his cancer diagnosis.

Sen. Cruz has led the effort to rename the plaza in Dr. Liu’s honor since 2014, and most recently reintroduced legislation last month with Rep. Mark Meadows (R-N.C.). He has also delivered speeches on the Senate floor in September, October, and November of 2015 to call attention to Dr. Liu’s plight and human rights abuses in communist China.