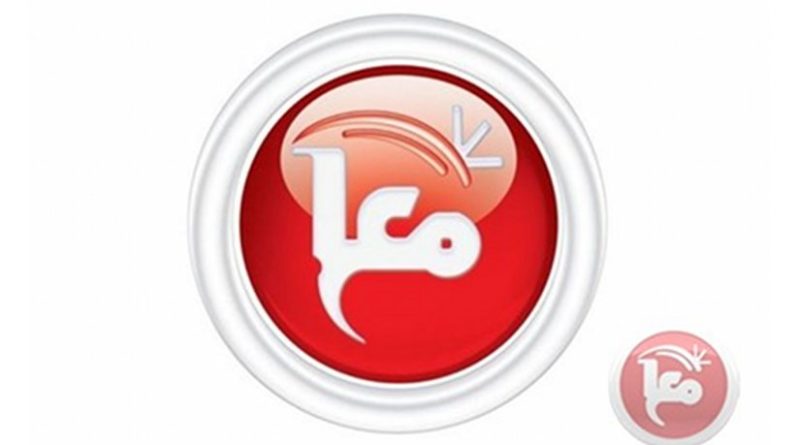 The Ma’an TV channel was banned from playing inside Israeli prisons on Friday, as the Israel Prison Services (IPS) claimed the channel was inciting Palestinian prisoners against Israel.

The alleged ban was first reported by the head of the Palestinian Committee of Prisoners’ Affairs, Issa Qaraqe, who told Ma’an that the news of the ban came from Palestinians inside Israeli prisons who said IPS officials decided to ban the channel after accusing the Palestinian news channel of “inciting and harming the security of Israel.”

Qaraqe added that the Palestinian prisoners said they were dependent on the Ma’an TV channel for their main source of news on Palestine and deeply resented the IPS officials’ decision. “Ma’an is a national TV channel that has focused on the prisoners’ cause and their communication with their families, while broadcasting solidarity sit-ins and activities,” Qaraqe said, adding that the decision by Israeli authorities was arbitrary and a larger part of Israel’s war against Palestinians. Editor-in-Chief of Ma’an News Agency Dr. Nasser Lahham said that Ma’an TV, one of the most popular media channels in Palestine, “never considered pleasing Israel or any other side.” “We have always been this way and we will continue to be this way,” Lahham added.

The spokesperson for Fatah-affiliated prisoners and former prisoners Nashat al-Wahidi said that the decision revealed the “ugly terrorist face” of the Israeli government, and warned that the move signals an increase in “racist Israeli policies targeting the lives of Palestinian prisoners.” Al-Wahidi pointed out that other Palestinian and Arab TV channels have also been banned in Israel’s prisons, including Palestine TV and al-Arabiya.

The Palestinian Authority (PA) Minister of Justice Ali Abu Diad also joined the condemnation of the ban in a statement, saying that the move was a “new violation against the cultural, social, civil, political, and humanitarian rights of prisoners.” “Palestinian national television channels broadcast the truth and express the just cause of the [Palestinian] people while working according to international laws in order to achieve rights in freedom, independence, ending the [Israeli] occupation, and establishing an independent state,” Abu Diad said.

Meanwhile, Abed al-Nasser Farawneh, a Palestinian official in the PA’s Ministry of Prisoners’ Affairs called the decision an attack on Palestinian media aimed at banning the Palestinian national message and increasing the isolation felt by Palestinian prisoners.Farawneh highlighted that Ma’an news has centered its coverage on the myriad of human rights abuses and crimes committed against Palestinians, which should not be considered incitement. “Ma’an TV is a voice for those who do not have one and a screen to those looking for truth and credibility,” Farawneh said. He added that the decision was made amid an increase of solidarity demonstrations across the occupied West Bank in support of hunger-striking Palestinians held inside Israel’s prisons, a topic which Ma’an News Agency has covered extensively.

A mass solidarity hunger strike among Palestinian prisoners in Israel has been ongoinging for weeks in support of three hunger-striking prisoners currently held in administrative detention — an Israeli policy of detention without charge or trial almost exclusively used against Palestinians, as Bilal Kayid, a prominent PFLP member, entered the 46th day of his hunger strike Friday.

Tensions rose further in prisons across Israel as the number of hunger-striking prisoners protesting Israel’s arbitrary detention of Palestinians reached 100 participants on Wednesday, as Israeli prison authorities continued to crackdown on the prisoners in an attempt to force them into halting their hunger strikes.

The decision by IPS officials has followed a long line of incidents in which Israeli authorities have accused scores of Palestinian journalists and activists of incitement against the Israeli state since a wave of violence erupted across the occupied Palestinian territory and Israel in October, including detaining dozens of Palestinians for reportedly inciting against the Israeli state in their Facebook posts. According to prisoners’ rights group Addameer, 7,000 Palestinians were held in Israeli prisons as of May, seven of whom were Palestinian parliament members.