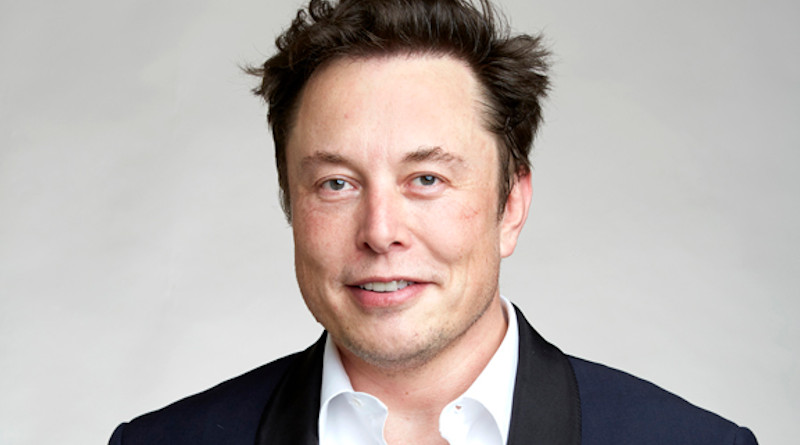 Entrepreneur Elon Musk gave a peek at his brain computing startup, Neuralink, on Friday, August 28, by showing off a surgically implanted electrical device in the skull of a living pig that broadcast the animal’s brain activity, Fortune reports.

Neuralink is working on a kind of brain-computer interface that it hopes will one day help restore brain functions in humans with disorders like blindness, seizures, and insomnia.

Musk’s experimental technology is still in its early stages. And it has yet to be tried on humans.

During the livestreamed event, Neuralink staff showed off three pigs—one normal pig, one implanted with Neuralink’s device, and another that had the device removed from its skull.

Hesitant to leave its pen at first, Gertrude—a pig that has had its implant for two months—slowly walked within its small enclosure, sniffing hay. All the while, the technology recorded its brain activity and displayed it on a large screen.

Each of Gertrude’s sniffs produced what sounded like video-game beeps, which Musk said were audio representations of Gertrude’s brain activity. “Whenever she shuffles around and sniffs things with the snout, that sends out neural spikes,” Musk said.

The demonstration was intended to show that the high-profile startup’s technology works, even if only at a basic level, inside the brain of a living animal. Creating technology that could actually impact what an animal does could take years to accomplish, if ever.