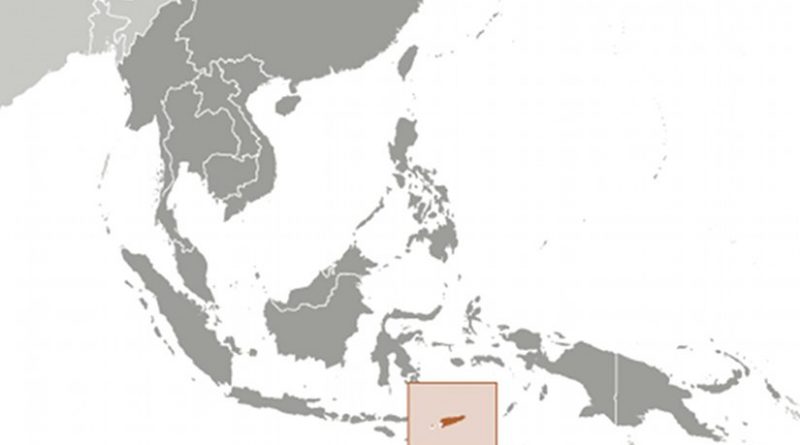 The name of East Timor is well known in Bangladesh. Many Bangladesh migrant labors are working in East Timor. The people of Bangladesh praise the people of East Timor. In a few days ago, Bangladesh expressed deep mourning over the lives lost in flash floods and landslides in different parts of Timor-Leste recently. In a message sent to Foreign Affairs and Cooperation Minister of Timor-Leste Adaljiza Albertina Xavier Reis Magno, Foreign Minister Dr AK Abdul Momen in favor of the people of Bangladesh conveyed heartfelt sympathies to both the leaders. He expressed deep sympathy particularly to the members of the bereaved families who lost their near and dear ones, read a foreign ministry statement on Tuesday. Dr Momen prayed and hoped that the resilient people of both friendly countries can withstand all adversities and rebuild their flood affected areas to come back to normal life.

Dream 71 Bangladesh Limited, Bangladesh’s leading software and mobile application maker, has once again found success in the Pacific nation of East Timor. This time they created software for the East Timor parliament.

East Timor, which gained independence from Indonesia in 2002, has seen a sharp rise in mobile and Internet users. In the last one year alone, the number of internet users in the country has increased by 10 percent.

The country’s government is also trying to digitize their government and civic services. In response, tenders were called for the software to be developed by the country’s national parliament. Though proposals were submitted from many countries of the world, Bangladesh’s Dream 71 was finally selected on the basis of technical and financial proposals. The software will be developed in English, Portuguese and the local Tetum language of East Timor. Timor-Leste said goodbye and thank you to police officers from Bangladesh for their role in helping secure peace and building the capacity of the country’s national police in November 19, 2012.

Bangladesh was amongst the countries contributing the largest numbers of police since the United Nations Integrated Mission in Timor-Leste (UNMIT) was set up following the 2006 crisis.

UNMIT Police Commissioner Luis Carrilho said, “Police from Bangladesh have played an important role building the capacity of the national police and securing peace in Timor-Leste.”

Since 2006 more than 1,200 police officers from Bangladesh have contributed to stability and peace in the country.

At a parade to mark the certification of PNTL held on 31 October 2012, both the President and Prime Minister of the Republic of Timor-Leste acknowledged and congratulated UNMIT Police (UNPOL) for their work since 2006.

The President of the Republic also bestowed upon UNPOL the Order of Timor-Leste Medal in appreciation and recognition for its contribution to the country, Timorese people and security.

“It was an honour to receive this Order on behalf of all UNMIT Police and we can all be very proud of our achievements,” said Carrilho.

“PNTL has made significant progress, supported by police from Bangladesh. These men and women helped us restore law and order and train Timor-Leste’s police. They can return home very proud of what they have achieved. It is now our turn to help others, with several PNTL officers eligible and ready to participate in UN peacekeeping missions,” added PNTL General Commander Longuinhos Monteiro.

There are many potentials between Bangladesh-East Timor Relations. Tourism, export of skilled and semi-skilled labors toward East Timor, Bangladesh’s successful Climate Strategy approach, counter terrorism and counter insurgency approach, IT sectors are some sectors of cooperation.

Bangladeshi medicines and apparels can be sent to East Timor. Investors of East Timor can invest in Bangladesh and do well to serve their business interest.