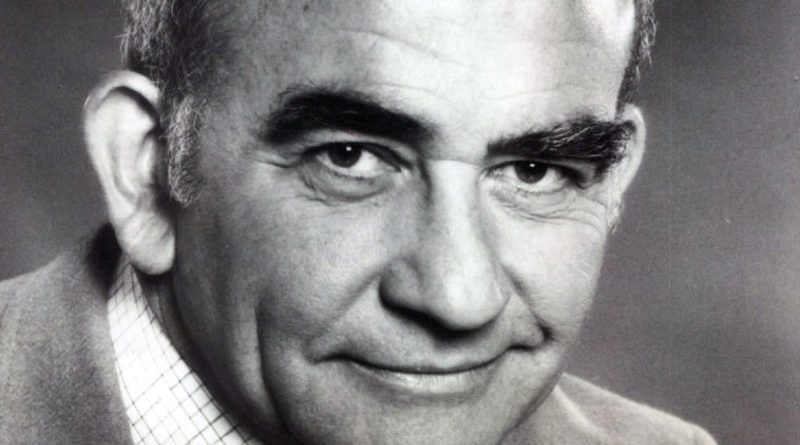 Ed Asner died Sunday at the ripe old age of 91.  He was a great man. A man of his generation.  A mensch.  Being a mensch is not a term dispensed lightly. It’s the highest compliment. If there were a higher one, he would merit it.

In the 1980s, I worked for New Jewish Agenda, the first radical national grassroots organization.  As I was based in Los Angeles, one of my efforts involved cultivating relationships with progressive members of the Hollywood community.  Casey Kasem, Richard Dreyfuss and Ed were among those who were closest to us and our work.

There was nothing Ed would not do for us.  When we published NJA’s Pesach haggadah, the Shalom Seders (for students of radical Jewish activism you can still buy a copy on Amazon if you click on the book image), we decided to record an audio tape of the haggadah. Ed was the first person we asked to voice it for us.  We got a studio at KPFK and did the recording.  When we were in the middle of it, and Ed was concerned about whether he was voicing it right he said to: “Let me know if I’m giving you what you want.  Don’t be intimidated.”  The truth is he knew we were intimidated by his reputation.  He was the gruff newspaper editor of Lou Grant, after all.  But in life, he was nothing like that.  He wanted to break down that artificial barrier to give us what we wanted.

When we organized our first national convention in Ann Arbor in 1985, there were two west coast figures we wanted to headline: Ed and Rabbis Leonard Beerman and  Marshall Meyer.  All agreed and (along with Ruth Messenger) delivered wonderful, moving talks that inspired our members gathered from around the country.

Ed didn’t restrict his activism to NJA or Jewish causes.  He was gracious and giving of his time to scores, if not hundreds of progressive groups like ours.  He understood that to bring radical change you had to offer yourself to every worth cause you could.  How many celebrities and powerful figures understand this as Ed did, and act upon it?

It’s customary to say of the dead: may his memory be for a blessing. With Ed, there is no question it will be.  We may never see his like again.