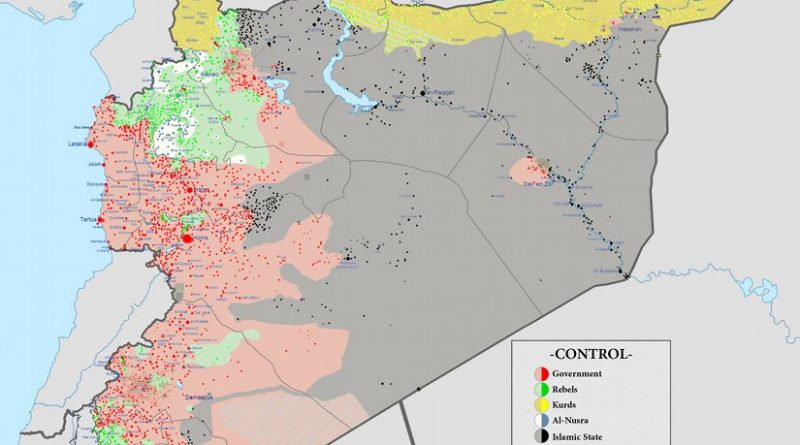 Russia has conducted its first airstrikes in Syria, US officials said, shortly after the country spoke to the UN to urge an international coalition against Daesh (ISIS).

A security source, however, told AFP the airstrikes appeared to have taken place in the provinces of Hama, Latakia and Homs, where Daesh has little presence and the Syrian Arab Army is trying to regain territory from opposition fighters.

The Syrian Observatory for Human Rights earlier reported Wednesday at least 27 people were killed and dozens wounded from Syrian army airstrikes. Six of the dead were children, the monitor said.

Russia on Wednesday gained approval from its parliament to conduct airstrikes in the war-torn country.