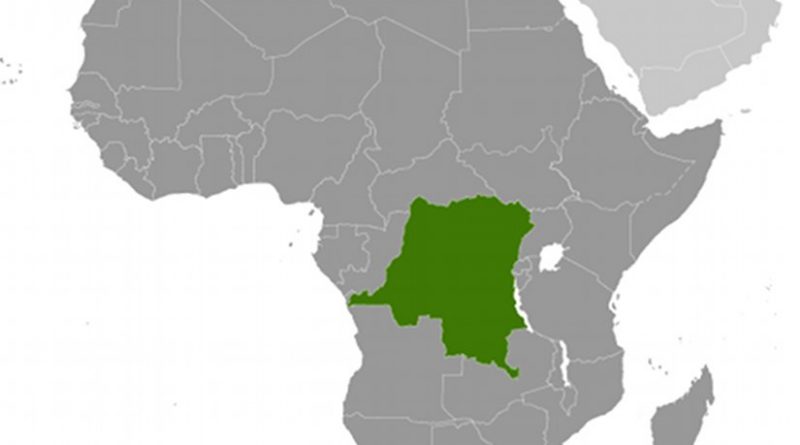 “The US announcement of targeted sanctions against two senior Congolese security force officers sends a powerful message that there are consequences for the government’s violent repression of political demonstrations and other serious abuses,” said Ida Sawyer, senior Africa researcher at Human Rights Watch. “For the greatest impact, the US should expand sanctions to include other senior government, security, and intelligence officials responsible for brutal repression over the past two years.”

In a statement to announce the new designations, the acting director of the US Treasury Department’s Office of Foreign Assets Control (OFAC), John E. Smith, said that Amisi and Numbi “have engaged in actions that undermine democratic processes in the DRC and repress the political rights and freedoms of the Congolese people, risking further and more widespread instability in the DRC, and the broader Great Lakes region.” He noted that the “action is not directed at the people of DRC,” but “is intended to alter the behavior of the targeted individuals.”

On June 23, the US announced targeted sanctions against Gen. Célestin Kanyama, the police commissioner for the capital, Kinshasa.

Since January 2015, Congolese government officials and security forces have carried out a brutal campaign of repression against people who opposed attempts to extend President Joseph Kabila’s presidency beyond the constitutionally mandated two-term limit, which ends on December 19. The officials arrested scores of activists and opposition leaders and supporters, repeatedly banned opposition demonstrations, shut down media outlets, prevented opposition leaders from moving freely around the country, and fired on peaceful protesters.

Government repression reached new heights during the week of September 18, when Congolese across the country took to the streets to protest election delays. In Kinshasa, security forces fatally shot at least 50 people and detained scores of others. The security forces took away some of the bodies, witnesses reported, in an apparent effort to hide the evidence and prevent families from organizing funerals.

In an apparent attempt to block independent observers from documenting government repression, security forces detained several international and Congolese journalists and a Congolese human rights activist soon after the protests began. The offices of a prominent human rights organization and a civil society organization were also vandalized. Some of the protesters also turned violent, beating or burning to death several police officers.

“The European Union and the United Nations Security Council should urgently adopt similar sanctions as the US,” Sawyer said. “Taking strong action now could put further pressure on President Kabila to abide by the constitutional requirement to step down at the end of his term, and help prevent a broader crisis, with potentially volatile repercussions throughout the region.”