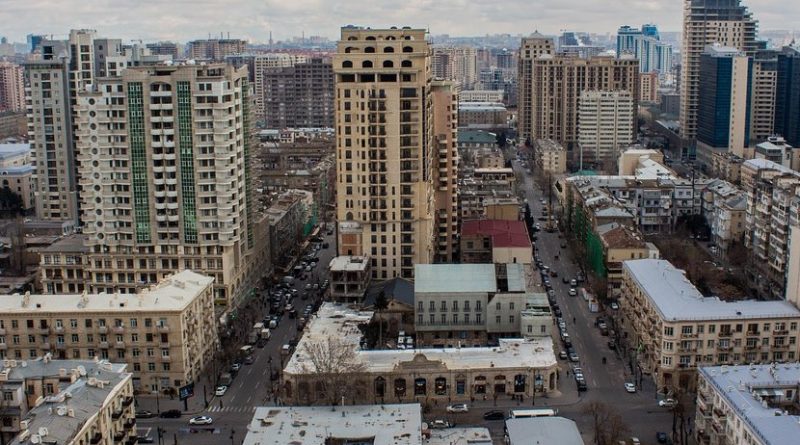 Experts from the HSE Centre for Business Tendency Studies (CBTS) analysed for the first time the growth of the manufacturing industry in CIS countries between 2004 and 2016. It was conducted within the framework of a regional project of the United Nations Industrial Development Organization (UNIDO) “Improvement of industrial statistics and development of indicators of industrial performance for policy-relevant analysis in CIS countries”.

The CBTS analysis, which covered the trends and scale of this growth, demonstrated a global slowdown in the long-term macroeconomic development of the region. During the period under review, CIS countries were not able to take advantage of various economic growth opportunities to boost their industrial potential. The results of the study were presented in the UNIDO report Industrial Development in CIS Countries: Are There Conditions for Re-Industrialization Capacity Building?

Experts from HSE CBTS compared metrics on the manufacturing industries of CIS countries between 2004 and 2016. This approach allowed them not only to analyse the industrial development of CIS countries together, but also to see the role of each country reviewed in the project.

The results showed a global macroeconomic slowdown as concerns long-term steady growth in all countries. Additionally, CBTS experts saw evidence of a recession in the cyclical development of most economies in the region.

Experts believe price shocks on oil markets made the situation even worse for oil-exporting nations. For importers, oil revenues were partially neutralised by a deficit on the domestic market, as well as by the side effects of Russia’s recession.

Practically all countries boosted value added of trade and services over the decade under review. This occurred alongside a drop in the size of the industrial market. This premature deindustrialisation, particularly under conditions of unstable revenues, made it impossible to maintain adequate economic growth rates. This also limited the number of new technologies that could be introduced.

The industrial markets of most CIS countries traditionally relied on low-tech production, while imports largely met domestic needs for high-tech products. It was harder for the majority of countries in the region to produce high-tech products due to labour-intensive assembly processes. At the same time, exports from the region mostly consisted of resource- and labour-intensive products, which were greatly exposed to external shocks.

Over the decade, a cluster of countries with solid industrialisation, high production and export potential, and regional influence of manufacturing had formed in the CIS. These countries include Russia, Kazakhstan, Ukraine, and Belarus. Azerbaijan and Armenia were catching up in terms of development and industrialization. Kyrgyzstan, Moldova, and Tajikistan continued expanding the large-scale processing of resources-based and low-tech production.

The region did not experience a noticeable growth in employment in the formal sector of the manufacturing industry, and it was shown that this sector was not a critical source of new jobs. Only Russia, Belarus, and Ukraine demonstrated a high level of industrial employment (over 18% of those employed in these countries worked in manufacturing) as a sign of real and timely industrialization.