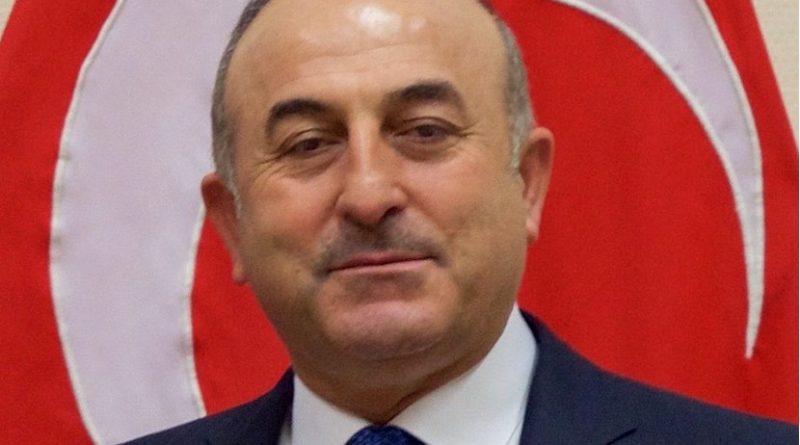 President Tayyip Erdogan said on Saturday Turkey values the outcome of the talks between the two prosecutors.

Turkey believes Saudi and Turkish prosecutors sharing information on the investigation into the killing of journalist Jamal Khashoggi is useful, Foreign Minister Mevlut Cavusoglu said, adding that the cooperation should continue.

He made the comments during a news conference with Azeri and Georgian foreign ministers. He said Saudi had proposed the visit from its public prosecutor to Turkey and called on the kingdom to conclude the investigation as soon as possible.

Anadolu said the Saudi prosecutor would inspect the Saudi consulate in Istanbul where Khashoggi was killed nearly four weeks ago. Saudi public prosecutor Saud Al Mojeb said this week the killing was premeditated.

Turkish prosecutors have prepared a request for the extradition from Saudi Arabia of 18 suspects who were arrested by Riyadh as part of the investigation. However, Saudi Foreign Minister Adel Al Jubeir said on Saturday that the 18 suspects arrested over the killing of Khashoggi will be prosecuted in the kingdom.

Jubeil made the announcement at a regional security summit in Bahrain, a day after Turkish prosecutors demanded the extradition of the 18 suspects to Turkey for trial.

The Saudi minister vowed that the government will bring those responsible for the murder to justice.

“We will hold people to account and those responsible will be punished, and we will put in place mechanism to make sure that it won’t happen again,” Jubeil noted.