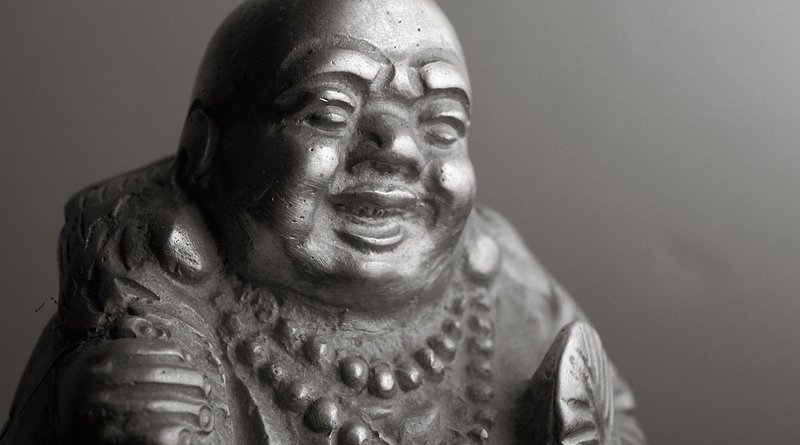 Since 2004, the prevalence of general obesity has tripled and that of abdominal obesity has increased by more than 50 percent. While the prevalence of obesity in China is still much lower than in the United States, evidence suggests that adverse effects of obesity may manifest at lower thresholds in Asian populations. Findings from a brief research report are published in Annals of Internal Medicine.

According to the World Health Organization, the global prevalence of obesity nearly doubled between 1980 and 2008. This increase in obesity prevalence was observed in China, as well, but national estimates of adult obesity in China have not been updated since 2010 and did not include provincial prevalence estimates.

Researchers from the Chinese Center for Disease Control and Prevention used data from the China Chronic Disease and Risk Factor Surveillance (CCDRFS) survey to estimate the national and provincial prevalence of general and abdominal obesity among Chinese adults and by sex.

General obesity was defined as having a BMI of 28 kg/m2 or higher and abdominal obesity as having a waist circumference of at least 90 cm for men and 85 cm for women.

On the province level, geographic heterogeneity was clearly observed across 31 provinces and a cluster of high prevalence of general and abdominal obesity in both sexes was identified in Beijing, Tianjin, and Hebei, which are also known as the Jing-Jin-Ji metropolitan area.

Home » China’s Obesity Rates Have Tripled Over Past 10 Years