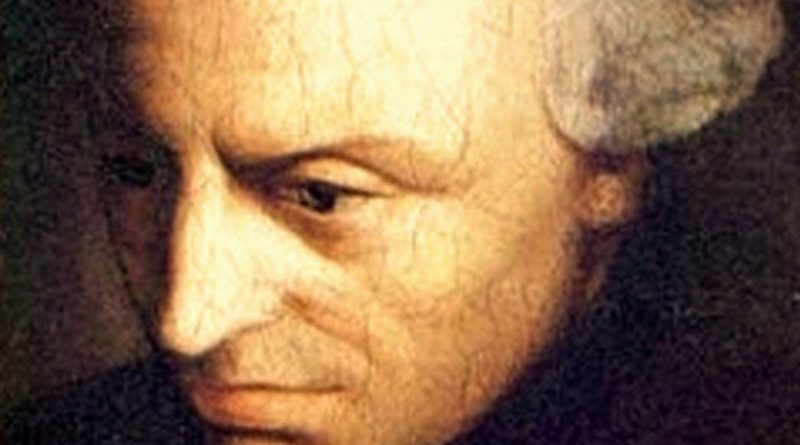 f you’re wondering how 18th century philosophers could possibly serve to guide 21st century retailers, this paper places their opposing perspectives on ethics in the context of how merchants react to customers who violate company policy or norms of ethical behavior.

In “When Ethical Transgression of Customers Have Beneficial Long-Term Effects in Retailing: An Empirical Investigation,” Zhao Yang and René Algesheimer of the University of Zurich and Utpal Dholakia of Rice University explore the consequences for the retailer and for ethically behaving customers, in order to help retailers decide how to handle situations when customers abuse the retailer’s rules for their own advantage. After surveying customers and retail managers and meticulously analyzing longitudinal data from an online retailer, they conclude that, surprisingly, unethical behavior can actually result in several net positives, for the merchant, the malfeasors, and other customers – and that merchants may choose to modify their policies, depending on their personal philosophy.

The authors gathered data from a popular Swiss online retailer that sold a variety of goods and services, from electronics to clothing, spa services, restaurant meals, and trips. The retailer’s gimmick was to use social gaming as well as price promotions to engage customers: account holders collected and traded virtual cards associated with each item offered, with discounts based on the number of cards they possessed at purchase. The dataset covered 70 weeks, more than two million transactions, and some 48,000 accounts. In the first three years of business, the site had more than 100,000 users, some of whom had created multiple accounts with various mobile phone numbers and were thus able to accumulate more cards to make favorable trades with other site customers.

The analysis revealed that the unethical practice of opening multiple accounts benefited not just the malfeasor but increased purchasing by ethical customers and thus boosted retailer revenue. As for the ethical customers, there appeared to be no detrimental collateral effects; indeed, the authors write, “these customers logged in more often and they also engaged in more trading transactions, both proposed and successful ones.” With this information, retailers may wish to take a more nuanced approach to policy violators, the authors argue. In fact, their survey of US retail managers presented with a similar fact set showed that 80 percent would keep the unethical customers rather than kick them off the site. “In today’s digital, information-dense, privacy-conscious, and customer-relationship-oriented environment…when a customer violates conservative, tradition-based policies,” the authors conclude, “the consequences may not always be negative.”