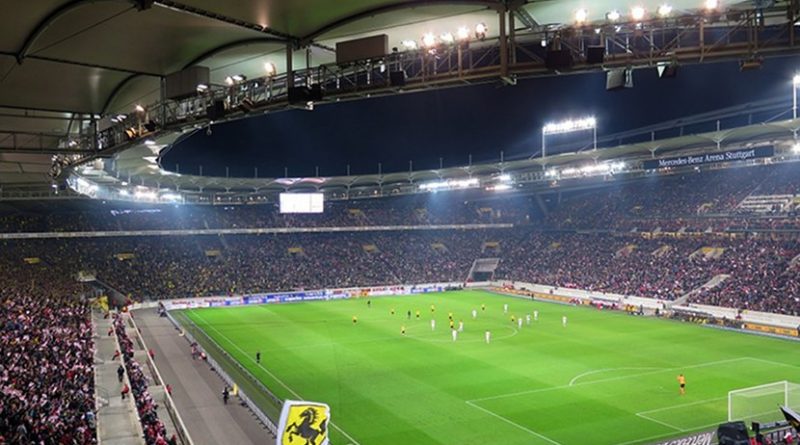 Does the talent of footballers dictate their market value? Economists from Martin Luther University Halle-Wittenberg (MLU) investigated this question in a new study. They calculated the relationship between the performance and market value of 493 players in the 1st and 2nd divisions of the German Bundesliga for the 2015/16 season.

Many footballers are not only known for their performance on the field, but also for their, at times, exorbitant salaries and transfer fees. Whether their skills justify their high market value has been hotly debated. “Evaluating a footballer’s performance is an extremely complex undertaking. It includes assessing their physical fitness as well as their technique and tactical knowledge of the game. Some of these aspects are difficult to measure objectively,” says economist Dr Thomas Kirschstein from MLU, who conducted the study along with Dr Steffen Liebscher.

Since there are no official, publicly available data on the performance and market value of individual players, the MLU researchers used two other sources in their study. The software company “Electronic Arts” records, analyses and evaluates all players from various international football leagues for the video game series “FIFA”. This includes an evaluation of passing accuracy, ball technique and defence skills. These data are publicly accessible on the “fifaindex.com” website. “Even though it’s only a video game, Electronic Arts has a major stake in simulating the players as near to reality as possible. After all, the goal is to sell as many games as possible, and that only happens if the game is generally accepted by the fans,” explains Kirschstein. The researchers then combined these ratings with data from the “transfermarkt.de” website, where a wealth of other information on footballers is available, including the fees for early transfers and information on market values.

For further analysis, the two scientists developed a robust statistical method that allowed them to establish the relationship between a player’s performance and market value. They created five categories from a total of 28 performance indicators and then calculated the relationship between performance and market value. Goalkeepers and their performance were excluded from the study. The result: there is sometimes a clear gap between the market value and key performance indicators of some players. Star players tended to be overrated. At the same time, some players achieved very good performance records but did not have a particularly high market value. One example is the former national player Sidney Sam, whose market value was estimated at 500,000 euros for that season, but whose performance on “fifaindex.com” was significantly better than the market value suggested. “Our analysis enables us to identify such statistical outliers and investigate the causes of these deviations,” says Kirschstein. In the case of Sidney Sam, his comparatively low market value that season might have been rooted in health and disciplinary issues.

“As with companies, the market value of footballers is not a fixed figure based solely on their performance. In the case of young players, for example, it also provides information about their expected potential,” explains Kirschstein. Commercial aspects also play a major role: For example, players who are particularly successful marketers can be worth a lot of money to a club, despite their comparatively mediocre performance, because they can generate higher marketing revenues, for example by selling fan products.

The researchers stress that the data underlying their study are based on estimates and that their analyses do not paint a fully authentic picture of a player’s performance and market value in the 2015/16 season. However, the method they developed could also be applied to other datasets, such as club-internal data, or other football leagues.

Home » The German Bundesliga: Are The Players Worth The Money?