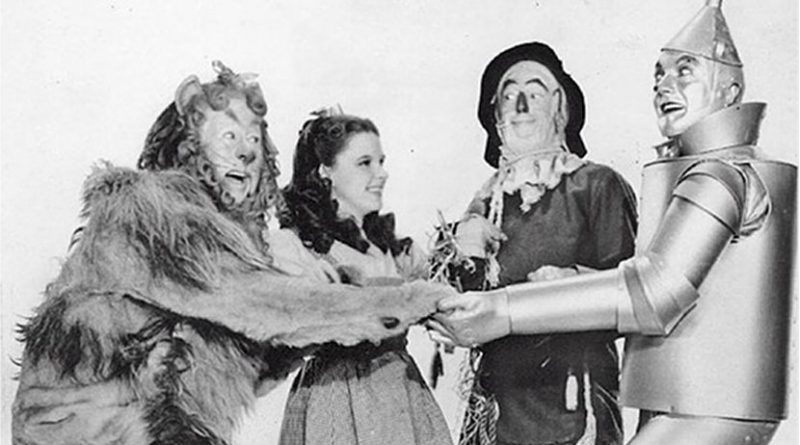 The Wizard of Oz

The Wizard of Oz, followed by Star Wars and Psycho, is identified as the most influential film of all time in a study published in the open access journal Applied Network Science.

Researchers at the University of Turin, Italy, calculated an influence score for 47,000 films listed in IMDb (the internet movie database). The score was based on how much each film had been referenced by subsequent films. The authors found that the top 20 most influential films were all produced before 1980 and mostly in the United States.

Dr. Livio Bioglio, the lead author, said: “We propose an alternative method to box office takings – which are affected by factors beyond the quality of the film such as advertising and distribution – and reviews – which are ultimately subjective – for analysing the success of a film. We have developed an algorithm that uses references between movies as a measure for success, and which can also be used to evaluate the career of directors, actors and actresses, by considering their participation in top-scoring movies.”

Applying the algorithm to directors, the five men credited for The Wizard of Oz are all in the top eight, with Alfred Hitchcock, Steven Spielberg and Stanley Kubrick ranked third, fifth and sixth respectively. When the authors used another approach to remove the bias of older movies – which, because they were produced earlier, can potentially influence a greater number of subsequent films – Alfred Hitchcock, Steven Spielberg and Brian De Palma occupied the top spots instead.

When applied to actors, the algorithm ranked Samuel L. Jackson, Clint Eastwood and Tom Cruise as the top three. The authors noticed a strong gender bias towards male actors; the only female in the top ten was Lois Maxwell, who played the recurring role of Miss Moneypenny in the James Bond franchise.

Dr. Bioglio said: “The scores of top-ranked actresses tend to be lower compared to their male colleagues. The only exceptions were musical movies, where results show moderate gender equality, and movies produced in Sweden, where actresses ranked better compared to actors.”

To calculate the influence score for the 47,000 films investigated in this study, the authors treated the films as nodes in a network and measured the number of connections each film has to other films and how influential the films connected to it are. Similar network science methods have already been widely applied to measuring the impact of work in other fields, such as scientific publications.

Dr. Bioglio said: “The idea of using network analysis for ranking films is not completely new, but to our knowledge this is the first study that uses these techniques to also rank personalities involved in film production.”

The authors suggest that their method could be used for research in the arts and by film historians. However, they caution that the results can only be applied to Western cinema as the data on IMDb are strongly biased towards films produced in Western countries.

By David Vergun Artificial intelligence is one of the Defense Department’s top technology modernization priorities. Because AI enables autonomy, decision