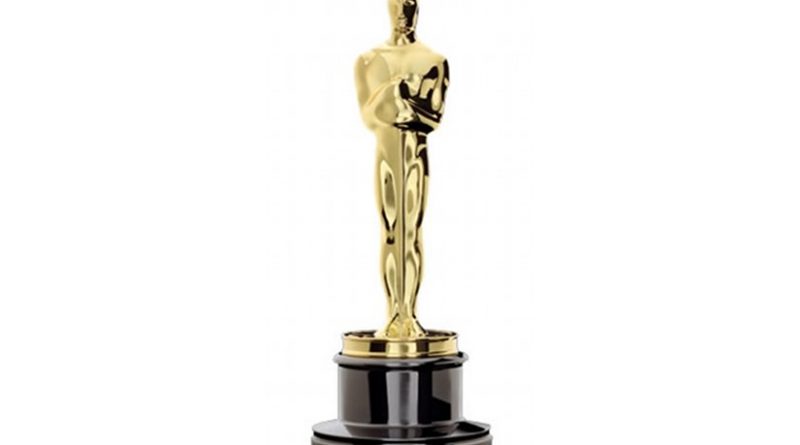 When I was a kid I was stoned-cold-happy-crazy-colonized by American, British, Chinese, Hindi, Malay movies, and music. Variety of colonization. I think many prefer to be colonized by Americanism that Wahabbi-Salafi-Talibanism. Can’t escape either one anyway.

There is this sense of liberation being trapped and entertained by American and British movies and music. Joyous imprisonment, sort of. Americans are not out to conquer the world. They just know how to make good movies and music, sold worldwide. Right?

Village folks warned me against “Yellow Culture” back then. Americanism. Now we have Green Culture. Wahabbism! But it was good American movies and TV came to Malaysia in the 60s and 70s. Americanism. Else we’d be ruled by Talibans.

Under lockdown (under MCMO as they say in Malaysia,) I watched mad many movies, breaking my 30-year pledge, not to watch any TV. Yes, a personal paradigm shift but I thought: what the heck!

I saw another today. Dr. Strange. A lovely Buddhist story. Love the magical-mysticism of Buddhist teaching in it, it’s the year of Covid-19 anyway!

I think I am not a Marxist. Karl Marx wasn’t even a Marxist. He was a jobless man who loves to write and drink all day and his rent paid by his factory-owing friend, Frederick Engels.  He could have worked in his buddy’s factory. They both wrote a best-seller Communists of today love. Marxists? That’s a term for wannabe-Academic Talibans in Malaysia, who think it is hip and cool to be a leftist and to support anything that feels left, without understanding the gray areas in life, and that teaching is not indoctrinating. I learned about this, first-hand, in June.

No, I am not a label.  Just a simple-minded Marvel Superhero Enthusiast.

But I want to suggest a way forward for the Malaysian film industry (FINAS or Filem Nasional.) Given the time it can also be a formula to win Hollywood Oscars. They need to shape up and boogie with new ways of making movies.

The winning script: Invasion of Malaysia

Here are some script ideas relevant to today’s developments in Malaysia, yet with global appeal and interest. But first, I wish to share my view on superhero movies.

American MARVEL Superheroes: So exquisitely crafted one falls in love with the cultural-hegemonic machine too. I like Iron Man.

IN THE AVENGERS the Russians and others who speak with an accent are always the bad guys. That’s fine with me. LoL!

HARRY POTTER SERIES is just about a bunch of naughty British lads who do not have anything better to do with their brooms!

Yeah, I would invite them to punch the faces of the people who stole Malaysia’s 1MDB money. Kaboom’ them to Wakanda! I’ll ask them to come over.  Pull out the backdoor government and send them away through the roof to Wakanda!

I’m thinking of who to send to fight evil and corruption in all the 13 states of Malaysia. Here is a scrip for the Malaysian Film outfit:

AVENGERS will have an interstellar Battlestar Galactica of a series of coup d’état to bring back justice.

Malaysian are living in a world of Kierkegaardian despair, just trying to make ends meet, and reading about the sandiwara of the day between the coalition parties, Pakatan Harapan and Perikatan Nasional. The dead-boring epic of post-Ali Baba and the 40 Thieves continues to entertain the people. Sense of powerlessness pervading the nation, compounded too by the Cpvid-19 pandemic, the lockdown/MCO, and massive unemployment looming.

People need hope. Through escapism of a magical realism type, in which help by the powerful is sought from the outside. Yes. From foreign powers, why not? Not from the US, China, or Russia. But from Superheroes of the Marvel Comics genre.

Malaysia’s FINAS can produce this and win the Oscar. Here is what I’d do in my screenplay of an invasion of corrupt-to-the-bones Malaysia:

#1. Will send Incredible Hulk to take over Johor. He will fight with Badang the Malay giant who ate vomit.

#2. Will send Ant-Man to invade Kedah. Beating the crap out of the fascist army of Kota Sarang Semut.

#3.  Will send Captain America to attack Kelantan. He is so secular and liberal he’ll be good there alone.

#4. Iron Man – my man — will bring down Perak. Because only iron is not afraid of silver.

#5. Thor the hammer man will go invade Melaka in 1510 before the Portuguese arrived. Thor is an old school warrior.

#6. Will send Black Panther to take over Selangor. Only he can do The Wakanda Groove. Like the Sheraton Move.

#7. Agent Smith, a new Avenger recruit from The Matrix, will attack Negeri Sembilan. Can multiply more than nine times.

#8. To East Malaysia will Batman and Robin go. Robin to Sabah. Batman to Sarawak. They are inseparable.

#9.  Spider-Boy can go to Terengganu and swim with the turtles while bringing the 1MDB crooks home.

#10. Who do we send to Pahang then? Aha … Agent Natasha Romanoff a.k.a. Black Widow

#11. Luke Skywalker, a new recruit, will be sent to take over Penang. Because he loves being on an island.

#12. This leaves one state to be invaded: Perlis. I am thinking of Dr. Strange to do the job. He is a warrior trained by a Buddhist monk.

How about that for a script FINAS can take to win the Oscars? Forget about the guidelines on political correctness and nationalism when these have been the closed doors to creativity.

For so long FINAS has been producing dead boring movies (except maybe those by U-Wei Shaari or Nam Ron) that do not challenge human intelligence and in line with the technological and ideological advancement of the day.

Wake up and boogie, FINAS, and the Malaysian movie industry!

Home » How Malaysia’s FINAS Can Win The Hollywood Oscars – OpEd