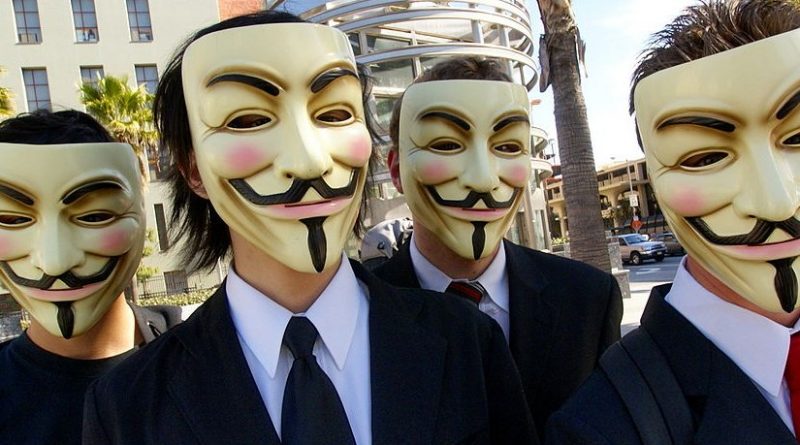 Hacktivists from Anonymous have allegedly gained access to thousands of passwords and credit card numbers from Specialforces.com, an online military and law enforcement equipment retailer.

­Fourteen thousand passwords and 8,000 credit card numbers were stolen several months ago and posted online right after Christmas, a statement purportedly by Anonymous on pastebin.com explained.

A Twitter account associated with secretive Anonymous has also posted a screenshot of an email from Specialforces.com admitting to the data breach. The email, dated December 15, advises customers to block all the passwords as a security precaution.

The alleged hackers explained they were trying to punish SpecialForces.com for selling equipment used against civilians. “You get a kick out of pepper-spraying peaceful protesters in public parks? You have a fetish for putting people in plastic zip ties?” they wrote.

The attack on SpecialForces.com is a part of so called LulzXmas – a weeklong hacking campaign by Anonymous against sites related to global finance, militaries and governments, PC World explains.

“The Stratfor hack is not the work of Anonymous”, they wrote on pastebin.com.

Anonymous, famous for politically-motivated attacks over the internet, has already denied some of the hacks attributed to them. For example, a threat to knock down Facebook or a data theft from the Sony Playstation Network.

However, after the Specialforces.com hack they vowed to continue to have themselves “a merry LulzXmas at the expense of capitalist pigs, corrupt public officials and all those third parties who cater to the continued oligarchic elite worldwide.”