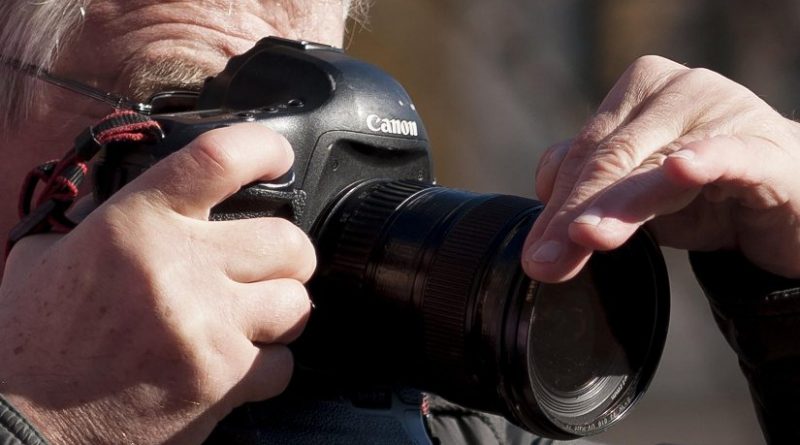 A total of 110 journalists were killed in connection with their work or for unclear reasons in 2015, according to the round-up published by Reporters Without Borders (RSF), which is in a position to say that 67 of them were targeted because of their work or were killed while reporting.

These 67 deaths bring to 787 the total number of journalists killed in connection with their work since 2005. It has not been possible to clearly establish the circumstances or motives of this year’s 43 other deaths of journalists. Twenty-seven citizen-journalists and seven media workers were also killed in 2015.

This disturbing situation is largely attributable to deliberate violence against journalists and is indicative of the failure of the initiatives so far taken to protect media personnel.

“The creation of a specific mechanism for enforcing international law on the protection of journalists is absolutely essential,” RSF secretary-general Christophe Deloire said.

“Non-state groups perpetrate targeted atrocities while too many governments do not comply with their obligations under international law. The 110 journalists killed this year need a response that matches the emergency. A special representative of the United Nations secretary-general for the safety of journalists must be appointed without delay.”

In his annual report on the safety of journalists and the issue of impunity on August 6, 2015, UN secretary-general Ban Ki-moon said: “I am deeply concerned about the failure to reduce the frequency and scale of targeted violence that journalists face and the near absolute impunity for such crimes.”

In response to the persistence and variety of dangers facing journalists, RSF published a revised and amended version of its Safety Guide for Journalists in partnership with UNESCO on December 15.

RSF has been producing its annual round-up of violations against journalists for the past 20 years. It is based on precise data gathered by RSF in the course of its monitoring activities. The New York-based “Committee to Protect Journalists” is publishing its own round-up today.