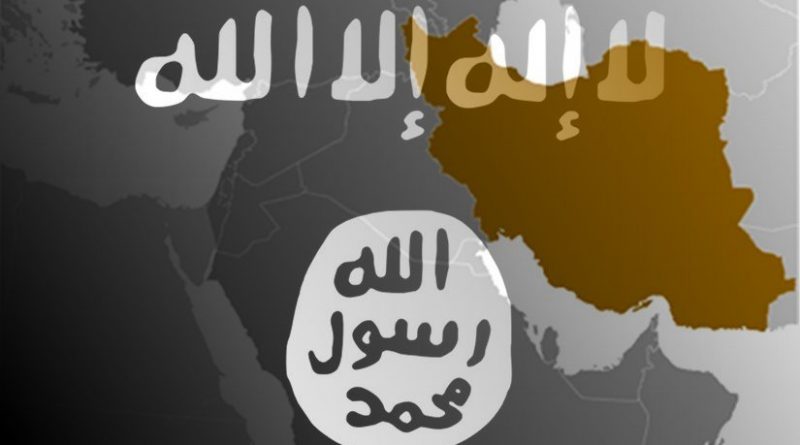 Iran and the Islamic State

The recent attacks in Paris, triggered by the ever growing Islamic State (IS) has caused a great deal of concern not only among the Western nations but in the Persian Gulf as well. The event has questioned the success of the US-led coalition as well as the involvement of the regional countries, particularly Iran, in the battle against the IS.

To that end, has the IS’s existence benefitted Iran in the regional as well as international context, and to what extent?

Iran is definitely a game-changer. It is deeply involved in the fight against IS in both Iraq and Syria. The Ayatollah Ali Khamenei’s support for the Assad regime is a double-edged sword. It acts as an enabler as it has kept the Assad regime afloat, and a constrainer as it a can influence the activities of the regime. Iran’s support for Assad has caused a clash between Iran and the West and the influence it potentially wields is a reason why the West should engage with Iran.

From a strategic point of view, the regional countries have the most to lose if the growth of IS is not curbed. Hence, a committed regional effort is required to dismantle its influence in the region. This includes Iran and the other gulf countries.

Though most West Asian countries have joined the international coalition, their degrees of commitment are questionable. Many of these countries are also part of the problem; and they have been indirectly responsible of the spread of the IS.

It also means that these countries too have to include Iran in the fold. The regional challenges in the form of proxy wars, flare-ups and sectarian conflicts between the countries have created a security dilemma – which includes the war in Yemen, the Saudi–Qatar unease, the Iran-Saudi Arabia rivalry etc.; these rivalries have obstructed the effective functioning of the coalition forces as well as creating a parallel crisis in the region.

The threat posed by IS has given Iran an upper hand in playing a greater role in regional security issues – reaching out to its nemesis, Saudi Arabia, is one way. But the sectarian and regional flare ups are creating a dilemma. The Gulf States and the others are wary of Iran’s influence, especially in the Shia dominated or ruled countries in the region – which includes Iraq and Syria. Syria has been especially supportive of Iran’s enhanced role in the region. Iran has never backed down from supporting Shiite organisations, especially in its fight against the IS.

If the regional countries seem complacent, the international community, dominated by the Western powers, are in a worse position. They lack a clear strategy. Their complacency was witnessed in their procrastination to form the coalition. They have also been divided on a roadmap to tackle the Assad situation. There is more that divides them, than unites them especially when Russia is thrown into the mix.

The main question is as to whether Iran should be part of the coalition. There are many like Michael O’Hanlon of the Brookings Institution who advises against such a coalition. Conversely however, strategically, some sort of partnership would be prudent as both Iraq and Syria are not hostile towards Iran, as well as face the common threat of the IS. However, other complications have arisen and Iran and the US are now embroiled in a fight for influence in the region, with Russia who is friendly towards Iran rather than its ‘frenemy’, US. Though their goals do converge, there are other factors, such as Iran’s support of groups like Hezbollah that impede a working relationship.

The US’ battle against the IS has proven to be futile in spite of President Barack Obama’s repeated attempts at reassuring his citizens as well as the international community. The Paris attacks are a clear indication that the IS is still expanding its influence beyond the areas it controls; and that the strategy of the coalition is under-equipped to deal with them.

The threat posed by IS will not disappear in the near future, and as predicted by many, the crisis will continue for a longer term. It creates a window of opportunity for Iran as a regional powerhouse to play a leading role especially in the Shia-dominated states. However, the regional countries, especially the Sunni-ruled countries are apprehensive of the role Iran should play.

However, Iran’s changing role in world affairs is viewed with heavy skepticism, especially due to its ‘extracurricular’ activities aimed at one ‘unfriendly’ regional nation at the least. Therefore, at the moment, though Western countries are beginning to see Iran as a problem solver rather than a creator, they are still uncertain.

Home » Has Iran Benefited From Rise And Growth Of The Islamic State? – Analysis