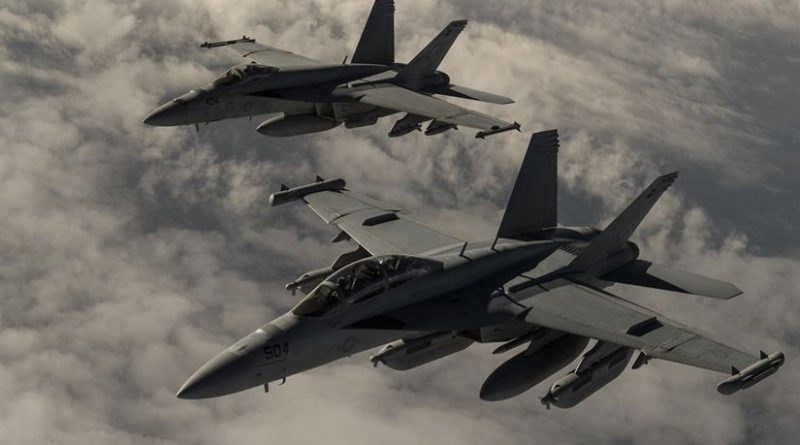 During coalition operations to liberate Mosul, Iraq, a coalition airstrike on Thursday struck a van carrying Islamic State of Iraq and the Levant fighters observed firing an SPG-9 recoilless rifle before loading the weapon in the van and driving off, according to a Combined Joint Task Force Operation Inherent Resolve news release.

The van was struck in what was later determined to be a hospital compound parking lot resulting in possible civilian casualties, the release said.

CJTF-OIR takes all allegations of civilian casualties seriously, the release said, and this incident will be fully investigated and the findings released in a timely and transparent manner.

Coalition forces comply with the Law of Armed Conflict, work diligently to be precise in conducting airstrikes, and take all feasible precautions during the planning and execution of airstrikes to reduce the risk of harm to civilians, according to the release.