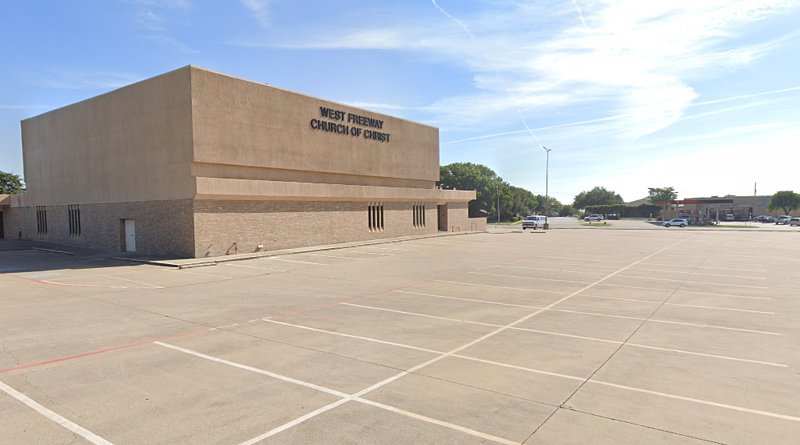 A gunman killed one and injured another person during a service at a church in White Settlement, Texas, before a parishioner shot him dead.

Emergency services were dispatched to the Church of Christ on Sunday morning after receiving a call about a shooting and gunshot wounds.

In a graphic livestreamed video from the service, the gunman – wearing a black hood – approaches the communion server before pulling out what appears to be a shotgun. He managed to shoot two worshippers at point-black range as the panicked crowd dives for cover among the wooden pews. Before the gunman can squeeze off a third shot, an armed “heroic parishioner,” as police later called him, shot the perpetrator. Multiple other bystanders pulled weapons and encircled the man.

It was the most scariest thing. You feel like your life is flashing before you. I was so worried about my little one,” witness Isabel Arreola was quoted by CBS 11 News.

The gunman was killed at the scene, while one of his victims died on the way to the hospital and another one is still in critical condition.