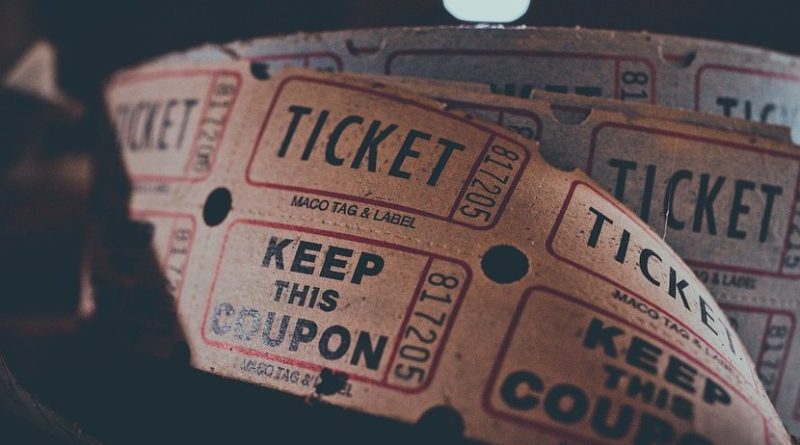 Everyone’s favorite potty-mouthed, butt-faced mercenary will live to see another screen. What is Deadpool without a fourth wall to break? Ryan Reynolds, who plays the titular anti-hero, confirmed there is a Deadpool 3 on the way. “We’re working on it right now, the whole team,” he said on Live With Kelly and Ryan on Christmas Eve. “We’re over at Marvel now, which is like the big leagues all of a sudden,” Vulture reports.

“Deadpool 3” is the first of the franchise to be developed after Disney and 21st Century Fox merged. It left the fate of X-Men characters, like Deadpool and Wolverine, unknown, now that the movie rights are under the same umbrella as the Marvel Cinematic Universe.

Although you likely won’t see Professor X chilling with Professor Hulk anytime soon, Deadpool probably has something snarky to say about it in the next movie.

“Marvel has promised to continue to let us play in the R-rated Deadpool universe, and the hope is that they will also let us veer into the MCU a little bit as well and play in that sandbox,” Wernick said at the time. “Our feeling and Ryan’s feeling is that it’s got to be the right idea, it’s got to be great … I think once we collectively agree what idea that great idea is, we’ll be off to the races.”