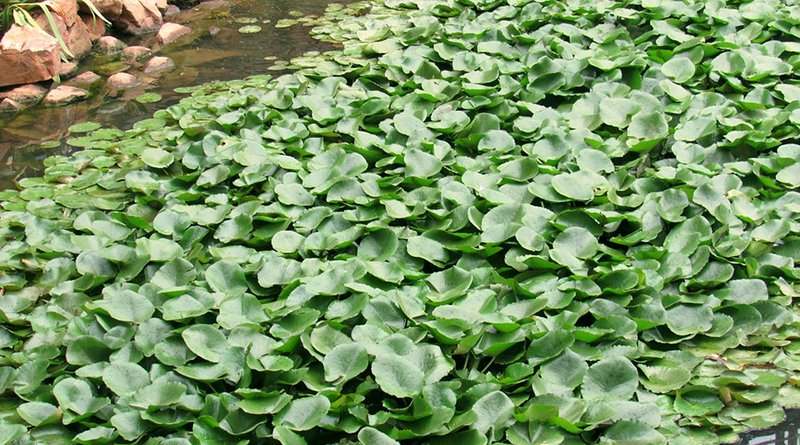 A study out of the University of Florida offers a comparison between introduced species that attempt to outcompete native plants within an ecosystem and certain native plant species that mimic that behavior to create similar undesirable results. Lyn Gettys explored this phenomenon within aquatic ecosystems to reveal the consequences of excessive aquatic plant growth, regardless of the origin of the species.

Gettys’ findings are described in the article “Breaking Bad: Native Aquatic Plants Gone Rogue and the Invasive Species That Inspire Them” published in HortTechnology.

Gettys refers to the importance of the clarity her article provides when she notes, “Many people assume that introduced plants are always bad and native plants are always good, but Nature isn’t so black and white. Some introduced plants need a lot of TLC to grow well, while some native species grow exuberantly and take over cultivated and natural areas. The focus of this article is to shine a light on some of Nature’s gray areas by describing a sampling of native aquatic plants that, despite their endemic status, can wreak the same kind of havoc as introduced ‘weeds’.”

Conventional wisdom suggests that only introduced species can be considered invasive and that indigenous plant life cannot be classified as such because they belong within their native range. However, it has become increasingly clear that some native plants can grow aggressively, outcompete other native species, and form dense monocultures, resulting in the same problems associated with invasions by introduced plants.

Aggressive growth of alien species can change soil texture and deplete substrate nutrient reservoirs, resulting in insufficient resource availability for indigenous plant life. Exotic trees may produce dense canopies that reduce the amount of light available for photosynthesis for the native plants beneath their cover.

Gettys points out that aquatic ecosystems are not immune to the hazards posed by invasiveness. An important biotic factor that can result in explosive growth of an invasive plant is the lack of specialist biological stressors. When a plant is introduced to a new ecosystem where these stressors are not present, they are uninhibited against unchecked growth in the invaded range.

By definition, invasive species are introduced and not native to the ecosystem in which they become problematic. However, it is becoming evident to resource managers that excessive growth of indigenous plants can cause similar ecosystem disruptions.

This overgrowth of local plants is not currently fully understood, but several factors contribute to these newly observed growth patterns. Warmer average temperatures can facilitate range expansion by allowing plants to move into areas that have become newly hospitable. Reduction of natural enemies can occur in response to changing environmental conditions, disease, predation, and intentional or inadvertent pest control operations.

Aquatic ecosystems are especially vulnerable to invasion by exotic plants that have exuberant growth and can create risks to human health, clog irrigation intakes, interfere with recreation, and inhibit water movement.

It is widely accepted that introduced species pose significant risks when they invade our waters, but little thought has been directed to the phenomenon of native species that sometimes grow excessively and form nuisance-level populations that can cause the same disruptions historically associated with non-native plants.

A powerful earthquake of magnitude 7.1 hit Indonesia’s Sulawesi island on Thursday, according to the country’s volcanology authority. The country’s