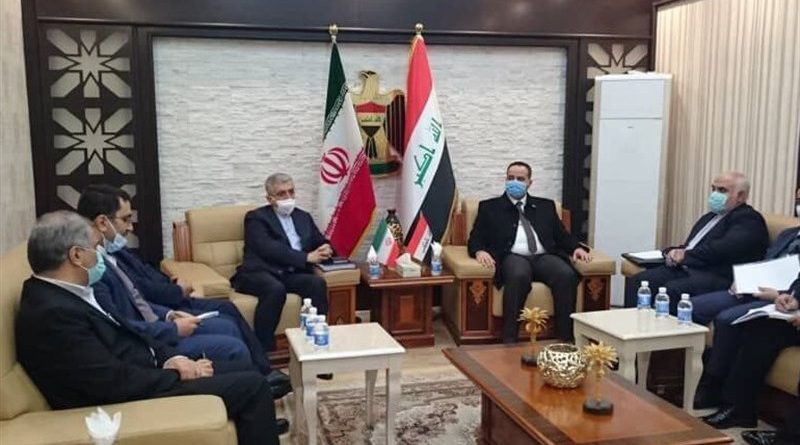 Iranian Minister of Energy Reza Ardakanian met top Iraqi officials in a visit to Baghdad to discuss plans for closer cooperation with the neighboring state and push it to pay off debts from the purchase of gas and electricity.

The Iranian energy minister has reportedly called on the Iraqi government to settle its unpaid debts to Tehran for the import of natural gas and electricity.

Iranian and Iraqi delegations have also made arrangements for the next meeting of the Joint Economic Commission.