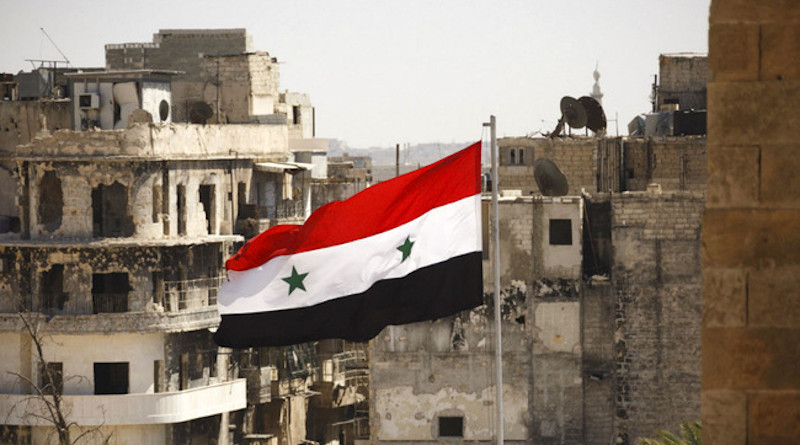 A UN independent human rights expert, on Tuesday, called on the United States to remove unilateral sanctions against Syria that may hamper efforts to rebuild the war-torn country’s destroyed civilian infrastructure.

“When it announced the first sanctions under the Caesar Act in June 2020, the United States said it did not intend for them to harm the Syrian population,” she stated.

“Yet enforcement of the Act may worsen the existing humanitarian crisis, depriving the Syrian people of the chance to rebuild their basic infrastructure,” Ms. Douhan added.

After a decade of crisis, humanitarian needs remain extensive and multifaceted across Syria, with millions dependent on international assistance. Thousands of schools have been destroyed and the health system is in tatters, with only 58 per cent of hospitals reported to be fully functional.

According to a news release by the UN human rights office (OHCHR), the Caesar Act contains the most wide-ranging US sanctions ever applied against Syria. It could target any foreigner helping in reconstruction of Syria, including employees of foreign companies and humanitarian operators helping to rebuild.

Since Syria’s economy is largely destroyed, it needs to be able to rely on foreign assistence in accessing vital humanitarian aid and rebuilding essential infrastructure. The fact that the US Treasury designated the Syrian Central Bank as a suspect of money laundering clearly creates unnecessary hurdles in processing Syrian foreign aid and handling humanitarian imports, it added.

Ms. Douhan also said that the Caesar Act raises serious concerns under international law because of its unfettered emergency powers of the Executive and extraterritorial reach, and results in the high risk of over-compliance.

“What particularly alarms me is the way the Caesar Act runs roughshod over human rights, including the Syrian people’s rights to housing, health, and an adequate standard of living and development,” she said.

“The US Government must not put obstacles in the way of rebuilding of hospitals because lack of medical care threatens the entire population’s very right to life,” the Special Rapporteur added.

Special Rapporteurs are part of what is known as the Special Procedures of the Human Rights Council. The experts work on a voluntary basis; they are not UN staff and do not receive a salary. They are independent from any government or organization and serve in their individual capacity.