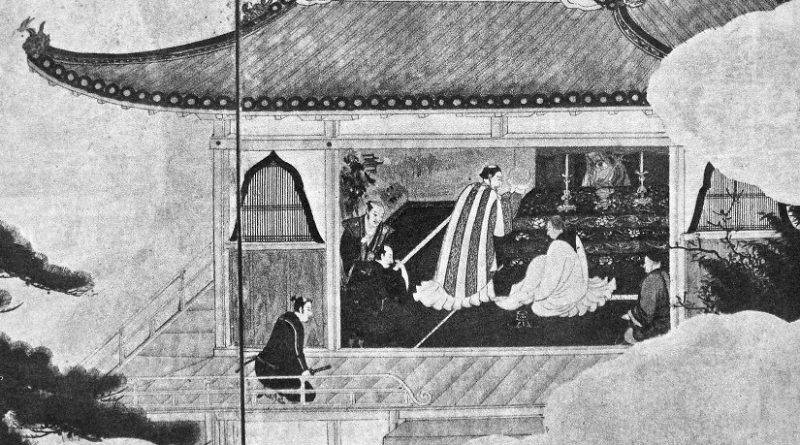 The Catholic Church will hold a ceremony for the beatification of Justo Takayama Ukon (1552-1615), known as the ‘Samurai of Christ’, in Osaka on Feb.7.

Born into a family of landowners, Ukon converted to Christianity at the age of 12 after coming into contact with Jesuit missionaries.

When Shogun Toyotomi Hideyoshi took power and prohibited the practice of Christianity, Ukon refused to follow the great feudal lords and abandon his faith. He lost his properties, his position, his social status, honor and respectability and was eventually forced into exile. With 300 other Japanese Christians he fled to Manila where, just 40 days after his arrival, he fell ill and died on Feb. 4, 1615.

Pope Francis signed a decree for his beatification in January last year. Cardinal Angelo Amato will preside over the rite next month, according to Agenzia Fides.

The news comes as the Martin Scorsese film Silence — which tells the story of Christian martyrs in Japan in the 16th century — hits screens all over the world. The film, which stars Liam Neeson, is based on a 1966 novel by Shusaku Endo.

Home » Beatification Of ‘Samurai Of Christ’ To Be Held Feb. 7