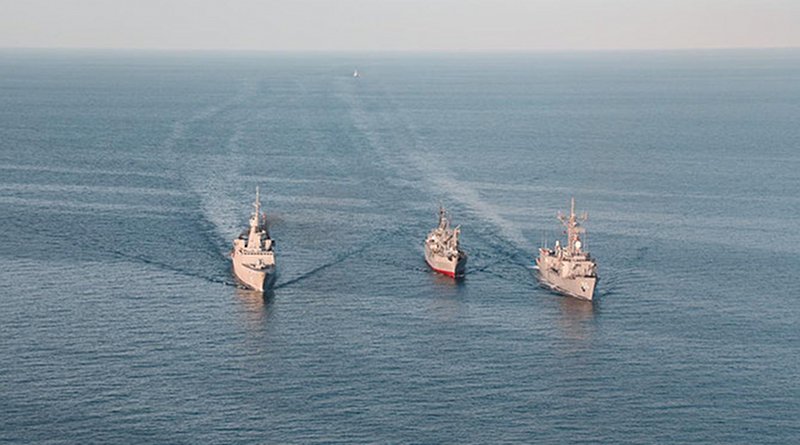 A major Saudi-Egyptian maritime training exercise on Thursday drew to a close with organizers hailing it a great success.

Codenamed Morgan-16, drills involved several days of activities centered around Egypt’s Red Sea naval base at Safaga, 53 km south of Hurghada, and included a mock battle and the use of live ammunition.

During a mock battle, marine units were presented with a fast-moving military scenario which exercise organizers said they handled with “accuracy and skill.”

As part of a shooting drill, teams used live ammunition to destroy hostile surface targets and secure marine units against air attacks, and other aspects of the training including refueling at sea and the interpretation of practical data on unusual threats.

Special forces attached to the Saudi and Egyptian navies carried out a practical demonstration on the activities of visitation and inspection rights as well as vertical and horizontal intrusion techniques.

There was also training on methods for conducting island raids.

Several high-ranking officers from the Saudi and Egyptian armed forces attended the joint exercises which culminated with a closing ceremony on Thursday.