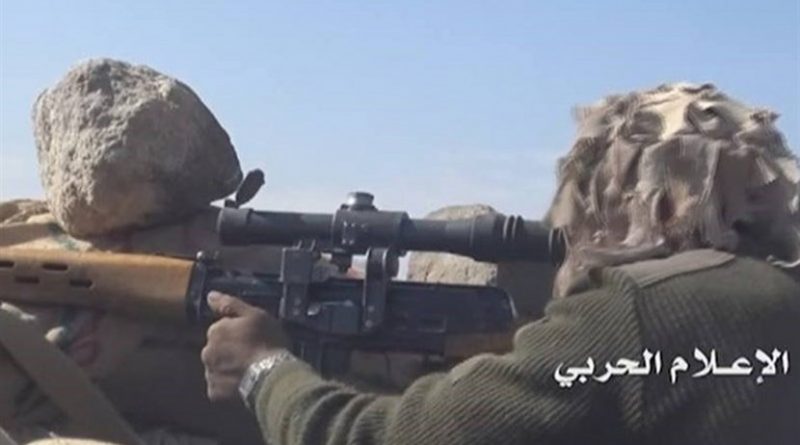 The source added that Yemeni sources also fatally shot a Saudi trooper at al-Shorfa military base in Najran, located 844 kilometers south of Riyadh.

There were no immediate reports about the extent of damage caused.

Local sources said there were four women among the deceased.

The Yemeni Ministry of Human Rights announced in a statement on Sunday that the Saudi-led war has left 600,000 civilians dead and injured since March 2015.

The United Nations says a record 22.2 million Yemenis are in need of food aid, including 8.4 million threatened by severe hunger.

A high-ranking UN aid official recently warned against the “catastrophic” living conditions in Yemen, stating that there is a growing risk of famine and cholera there.

He added, “People’s lives have continued unraveling. Conflict has escalated since November driving an estimated 100,000 people from their homes.”

Ging said cholera had infected 1.1 million people in Yemen since last April, and a new outbreak of diphtheria has occurred in the war-ravaged Arab country since 1982.