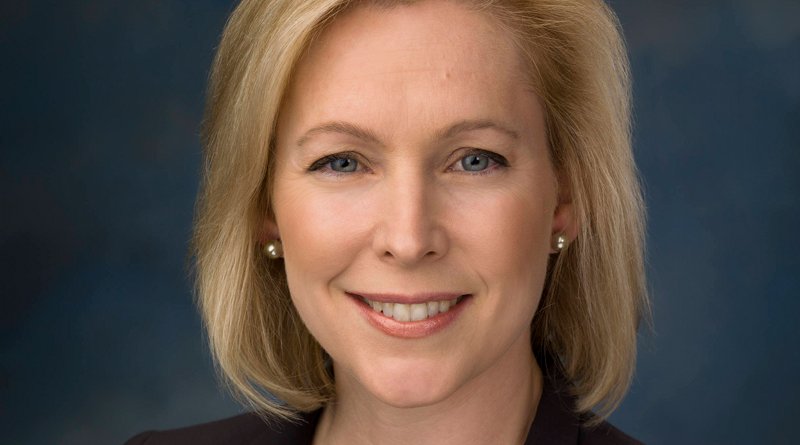 Imagine someone running for president of the United States who claims to be a Buddhist yet he rejects many of the central teachings of Buddhism. Imagine if this same person attends a Methodist church and frequents a pantheistic religious study group. Is he a Buddhist, a Methodist, or a pantheist? Or is he simply schizophrenic?

Merriam-Webster is very helpful. “Schizophrenia often involves an inability to orient oneself with reality….” It specifies three subtypes, one of which accurately depicts the person we have identified: hebephrenia is “a form of schizophrenia characterized especially by incoherence, delusions lacking an underlying theme, and affect that is usually flat, inappropriate, or silly.”

Silly Gillibrand. That is a good way to describe presidential hopeful Kirsten Gillibrand.

Her schizophrenia was on grand display in a National Public Radio podcast interview she gave on May 29. She says she is a Catholic yet she rejects the Church’s teachings on life, marriage, and ordination. Not only that, she claims the Church’s teachings are biblically wrong. Moreover, she does not go to a Catholic church, and is known to frequent a multidenominational Bible study group.

In other words, Gillibrand evinces “an inability to orient oneself with reality,” and a capacity for “delusions lacking an underlying theme.”

Silly Gillibrand. Why would anyone take her seriously?

One thought on “Is Gillibrand Schizophrenic? – OpEd”