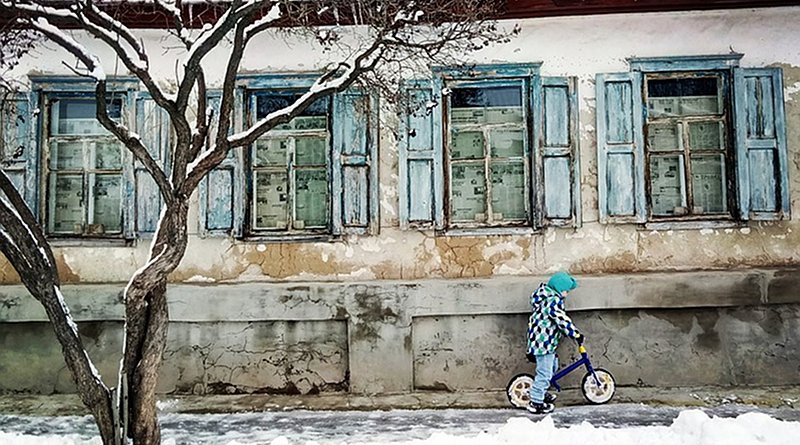 Vladimir Putin veer the last year has sought to achieve his goals in Ukraine – the division of that country along the Dnipr River – by diplomatic and economic means, Lt.Gen. Igor Romanenko says. As a result, the Kremlin leader has only military options if he is to achieve that end this year.

The former chief of the Ukrainian general staff suggests that Kyiv can be quite proud of its diplomatic successes and its moves to reduce its dependence on Russian energy supplies and transit, but it must recognize that Putin has not given up plans to defeat and partition Ukraine (censoru.net/2020/05/28/putin-hotel-razdelit-ukrainu-po-dnepru-k-2020-godu-general.html).

That means that the Ukrainian government and its supporters must understand as well that Putin has only a military option unless he is to admit defeat and suffer the consequences at home and abroad and that Kyiv must prepare itself to resist militarily by taking all possible steps to be ready when Moscow acts.

The Russian military is fully capable of advancing to the Dnipr if the Kremlin gives the order. And in that event, Russia will then move to restart its Novorossiya project and leave Ukraine a rump state that will have no choice but to accept Russian diktat on all issues, Romanenko says.

On the one hand, this is a military man speaking, a general with long experience of suggesting a worst-case scenario to extract more funds from his government. But on the other, he is highlighting something many forget: diplomatic successes against Putin, as welcome as they are, may lead him to throw the dice militarily.

And that is a danger Ukraine and the West need to prepare themselves for.