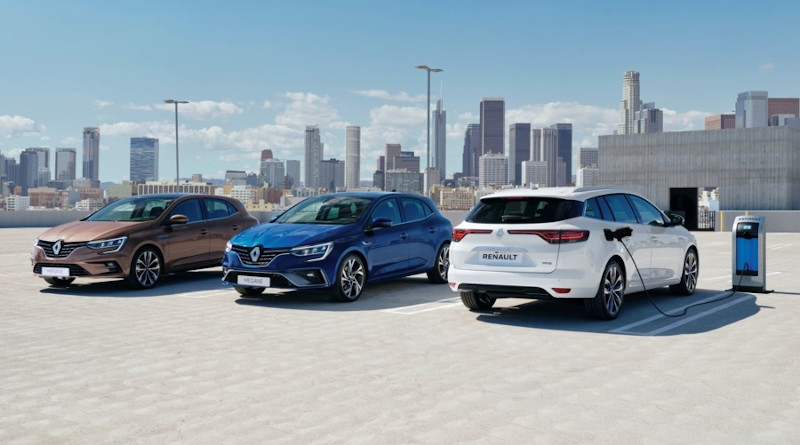 (EurActiv) — Carmaker Renault said Friday (29 May) that it would cut nearly 15,000 jobs, including 4,600 at its core French operations, as it seeks to steer out of a cash crunch exacerbated by the coronavirus crisis.

The company will target savings of more than €2 billion over three years and turn its focus to electric vehicles as it seeks to restore competitiveness in a market reeling from slumping sales since the pandemic forced millions of people into home confinement for weeks on end.

Renault had been navigating turbulent waters even before the health crisis, starting with the shock arrest of its former boss Carlos Ghosn on financial misconduct charges in 2018 which led to deep rifts in its alliance with Japanese partners Nissan and Mitsubishi.

“The difficulties encountered by the group, the major crisis facing the automotive industry and the urgency of the ecological transition are all imperatives that are driving the company to accelerate its transformation,” Renault said in a statement.

In February, the company unveiled its first annual loss in a decade, followed quickly by the 2020 health crisis that saw new car registrations in the European Union plunge 76.3% year-on-year in April.

It would entail retraining, internal mobility and voluntary departures, spread out over three years, with no outright dismissals envisioned for now. Expansion plans in Morocco and Romania have been halted, and are under review in Russia.

The French firm’s involvement in Formula One, where it won two world championships in 2005 and 2006, will continue. Renault CEO Clotilde Delbos said “F1, we said publicly, and we confirm that we intend to stay in F1.”

“Actually the news about new regulations, new cap, in terms of investment is very good for us, because we had less investment in this area compared to some of our competitors which were spending a lot of money,” she added.

Four production sites in France could be closed or restructured, the automaker said, and its hulking factory at Flins northwest of Paris will stop making the Zoe electric hatchback from 2024.

Overall, production capacity will be cut to 3.3 million by 2024 from four million vehicles currently.

The news came as a bombshell in Choisy, south of Paris, where about a hundred workers and local representatives gathered at a Renault plant Friday morning.

It employs some 260 people and is alone among 14 French production sites earmarked for closure by 2022, according to chairman Jean-Dominique Senard. Its activities will move to Flins.

“It’s a shock… We don’t understand how it’s possible,” said Antonio Perez, 52, who has worked at the Choisy site for over 20 years.

Added his colleague Farid, 43: “Now we know, we know that we have no future… They just drop us in the middle of a pandemic, they throw us out on the street.”

Future ‘likely to be harsh’

The mayor of Choisy, Didier Guillaume, also expressed concerns, insisting the site remains viable and is the second-largest private employer of the city.

“The future is likely to be harsh,” he said.

Workers at a Renault factory in Maubeuge in northern France downed tools, while the CGT labour union called the new plan “suicidal.”

Under the new plan, Maubeuge-based production of electric Kangoo utility vehicles is set to move to Douai, 70 km away, much to the consternation of workers.

Renault’s shares fell back 7.5% on the Paris stock market Friday after surging more than 17% Wednesday, when Renault and its partners Nissan and Mitsubishi unveiled a plan to deepen an alliance that just months ago appeared on the verge of breaking up.

On Tuesday, while announcing an €8 billion rescue plan for France’s car industry — which has seen sales and revenue slashed by some 80% – President Emmanuel Macron said he wanted no production of any car model made in France to move elsewhere.

Macron’s plan is heavily focused on bolstering France’s electric car industry, and he said Renault had agreed to join a Franco-German project to produce electric batteries.

This had been a condition for Renault to receive a €5 billion government rescue loan, along with guarantees from the company over the future of staff. The French government holds a 15% stake in Renault.

The previous day, Nissan reported a $6.2 billion annual net loss and said it would shut its Barcelona plant and slash production.