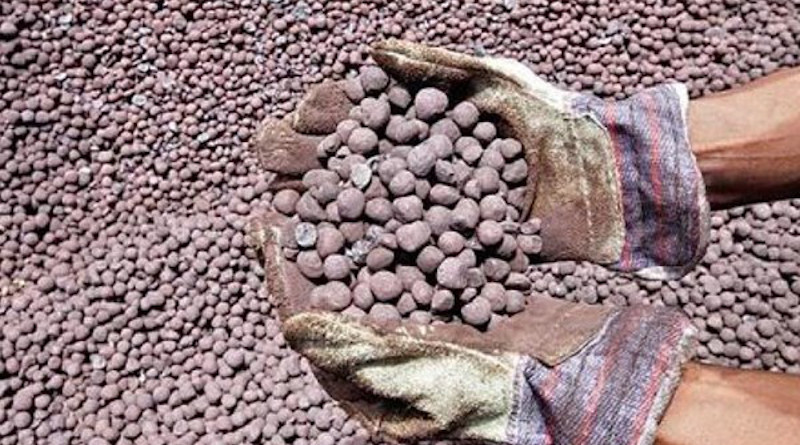 Iran overtook India to become the world’s largest producer of sponge iron by direct reduction in May 2020, the World Steel Association announced.

Also in the first five months of 2020, Iran has produced an additional 12 million tons of sponge iron, while India produced 11 million tons.

Sponge iron production in the world reached 32.1 million tons by June 22 this year. India, Egypt, Mexico, and Saudi Arabia are ranked after Iran.

DRI, also known as sponge iron, is the product of reducing iron oxide in the form of iron ore and steel plant wastes into metallic iron, below the melting point of iron and typically in the range of 800–1200 °C and is acts as a substitute for scrap and is useful in making steel through the secondary route

Iran is among the 15 major mineral-rich countries and exports its industrial and mineral products to 159 countries, including Iraq, China, the United Arab Emirates, India and Afghanistan.