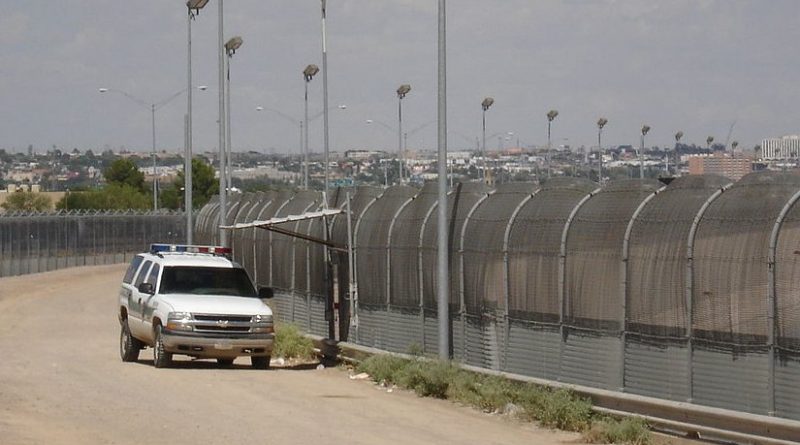 As of this afternoon, a little over 1,000 troops are in place in south Texas, and that number is changing by the hour as additional forces move in place, Air Force Gen. Terrence J. O’Shaughnessy, commander of U.S. Northern Command and North American Aerospace Defense Command, said at a Pentagon news conference.

That number will reach 1,800 from seven installations over the next two days, O’Shaughnessy said.

There are also 870 troops who will be part of a headquarters, led by Army Lt. Gen. Jeffrey S. Buchanan, commander of U.S. Army North, O’Shaughnessy said. Its command post will have the ability to move forward, as needed, and there could be more than one.

The Defense Department is working with the Department of Homeland Security and U.S. Customs and Border Protection on several fronts, O’Shaughnessy said.

First, the DOD, along with DHS and CPB “is working to better understand the nature and makeup of the caravan” that is streaming northward through southern Mexico, he said. Indications are that these groups are different from past migrations in the elevated level of violence exhibited.

Second, DOD is constantly being updated on manpower and capabilities that DHS and CPB will be needing. The planned 5,239 active-duty service members participating in Operation Faithful Patriot, who will be in place by next week, will likely increase, he said.

However, a recent media report of 14,000 active-duty members is not in line with planning numbers and is erroneous, he said.

Troops will be billeted in specific locations and will fan out along the border as needed in Texas, Arizona, California as well as New Mexico, O’Shaughnessy said.

He added: “We have the most disciplined force in the world. … Every soldier, sailor, airman and Marine going in there fully understands the rules of the use of force.”

Numbers of active-duty troops currently in Texas or en route include:

Units could not be named because of operational security, he said.

Troops going to Arizona and California will follow the deployment to Texas, he added.