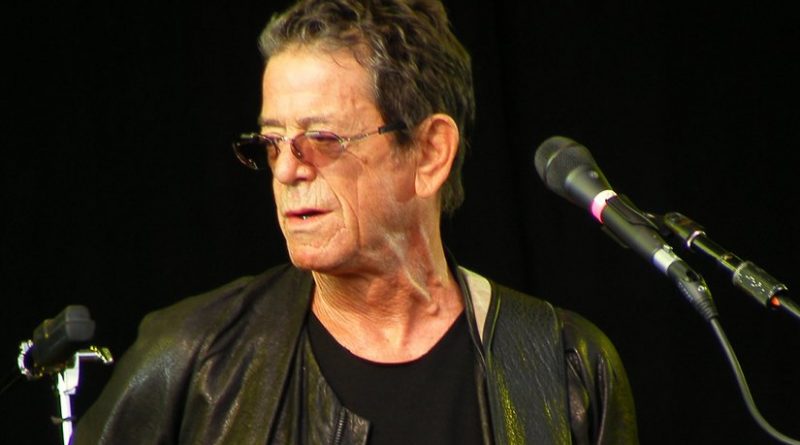 Twelve previously unreleased songs by Hall of Fame artist Lou Reed have been discovered on a cassette tape from 1975, stored in the archives of the Andy Warhol Museum.

The songs, which are on one side of the cassette, are based on Warhol’s book, “The Philosophy of Andy Warhol (From A to B and Back Again).”

“It sounds like he recorded them in his apartment with an open-air microphone, just voice and acoustic guitar,” said Judith Peraino, professor of music at Cornell University, who discovered the tape while doing archival research at the Warhol Museum in Pittsburgh.

Reed labeled side 2 of the tape “The Philosophy Songs (From A to B and Back).” Side 1 of the cassette consists of songs dubbed from soundboard recordings of Reed’s 1975 concerts.

Peraino said her first reaction to discovering the cassette was “disbelief and uncertainty.” When one Warhol Museum staffer commented that Peraino had found an unreleased Lou Reed album, “that’s when the excitement really hit.”

“The sound of Reed’s voice on ‘The Philosophy Songs’ is very different from his live concert performances on side 1,” she said. “Such a discovery is rare, and it is certainly a highlight of my career.”

The cassette came to the Warhol Museum as one of almost 3,500 audiotapes, part of the extensive collection Warhol assembled of the sounds of his life. Another important source for Peraino’s research was Bruce Yaw, the bass player who toured with Reed in 1975 and ’76. Yaw lived until his death in September near Cornell University in upstate New York.

“What makes this rare is the gift aspect of the tape – that Lou Reed intentionally created both a curated set of songs and a composed set of songs on tape meant only for Warhol,” she said. “This is a harbinger of the mixtape culture and gift-giving that flourished in the 1980s and 1990s.”

Peraino unearthed another partial recording of the “Philosophy Songs” at the New York Public Library for the Performing Arts. “I’ll Be Your Mixtape: Lou Reed, Andy Warhol and the Queer Intimacies of Cassettes,” was published in the Journal of Musicology and includes a 30-second clip of one of the songs with permission from the Lou Reed Estate.