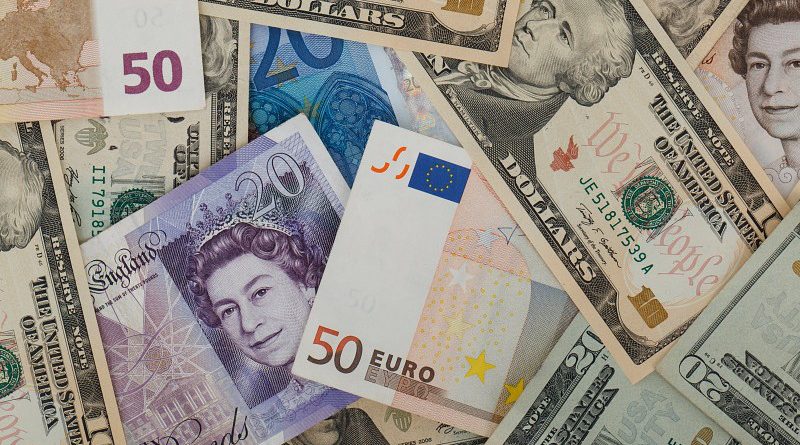 (EurActiv) — The health crisis unleashed by COVID-19 has created a worldwide social and economic crisis, and we are scarcely beginning to become aware of its devastating effects in Europe. Small and medium businesses and small savers are being hit the hardest, and hence all recovery efforts must be focused on them. Preventing job destruction and safeguarding the business fabric will only be possible if we offer better options for financing that enable companies to access the liquidity required for survival.

The European Union needs an economy that is more competitive and resilient than ever, and, to attain this goal, one of the least explored but most useful paths is the implementation of the project for the Capital Markets Union (CMU). Providing SMEs with access to financing and increasing investment options for small savers are the two main goals of the project and the pivotal elements of the report that was debated and approved last week at European Parliament, of which I have been the rapporteur.

This debated took place several days after the European Commission had presented its action plan. The EC has submitted a sound package of measures which, following the recommendations of the “High-Level Forum” announced in June, address the main topics on which work must be done. In spite of this, just as was the case with the proposals from the experts’ group, the Commission has not finished addressing the matters that have historically been undecided and long frozen.

In my opinion, the EC has not shown the ambition desired in its guidance and proclamations on topics as important as taxes, insolvency laws, the liability regime or the question of European supervision. The Commission’s action plan likewise does not stipulate deadlines for action that could encourage countries to take the steps needed to improve and construct a path to stronger and more unified markets. The citizens and businesses of Europe cannot continue suffering the consequences of extending the period for decision-making on matters on which there is no common position. It is not only necessary to open debate on the less harmonious and more disputed matters, but also to conclude that debate deciding on a line of action and a path to follow.

One of the most complexities is that the success of the CMU depends on that of the Banking Union. I believe that there will be no real Capital Markets Union without a Banking Union: they are interdependent. The Banking Union will continue to be incomplete as long as there is no credible mechanism for protecting the Single Resolution Fund and until we examine the need for setting up and creating a mechanism for fiscal stabilisation for the Euro zone in its entirety. In short, the CMU must be complemented with anti-cyclical policy measures to ensure equal access to the financing and investment opportunities throughout the European Union.

We must not forget that while we are conducting this debate, outside of the EU other markets are operating successfully. The EU must become a strong and attractive market, not only for European citizens but also for foreign entrepreneurs and investors, especially after Brexit. In Europe, we are observing a dramatic flight of capital and investors to Asian or American markets. We cannot let investors or small entrepreneurs resort to foreign markets to seek financing because they do not find the European capital supply attractive. If the European Union intends to compete globally, then its priority must be to establish a strong financial fabric that enables new players to enter or intensifies the participation of the existing players. In short, we need a financial market that enables companies and investors to operate across borders in a simpler, unified and profitable manner, thus promoting an active flow of capitals within the Union.

An authentic Capital Markets Union is more necessary than ever in Europe, but in spite of this, today the high costs, bureaucratic obstacles or cross-border taxes continue to hinder the active participation of SMEs and retail investors in this sort of markets. This report, as well as the European Commission’s action plan, will be of no use, if there is no joint and coordinated response from all players involved in the financial markets. Only the real willingness and commitment of the Member States, of industry and of European institutions can make this project possible. I hope that the report approved this month at the European Parliament will soon bring us a step closer to achieving this.

*Isabel Benjumea is a Spanish MEP for the European People’s Party and rapporteur on the Capital Markets Union.

Home » Are We One Step Closer To The Capital Markets Union? – OpEd